Typically, Week 10 would be the normal end of a Fortnite season, but Season 5 is going on a bit longer than usual, but Epic is keeping us busy with additional weeks of quests to complete.

In Week 11, we were given the Hearts Wild event that brought a bunch of Valentine’s Day quests to the game and let us find a date for everyone’s beloved Fishstick.

With that now in the rearview mirror, we can now set our sights on the remainder of the season and it looks like Epic plans on giving us new things to do all the way until the end.

If you haven’t done the Hearts Wild quests yet, don’t fret because these will remain active until the end of the season, so there’s nothing to worry about at all. However, you’ll want to make sure things don’t pile up too much.

For Week 12, it’s looking more like a return to normalcy with the quests, so let’s just dive right in and take a look.

Thanks to Fortnite leaker FireMonkey, who has leaked the quests all season, we have our first look at what to expect in Week 12.

Something new in Season 5 is the fact that challenges have been renamed to quests to fit more with the theme. Also, there is something called a Legendary quest which is only active for a week, but there is a lot of XP up for grabs if you’re able to finish each stage.

First, let’s take a look at the Epic quests. Unlike the Legendary ones, the Epic quests remain active until the end of the season, but you’ll need to make sure you finish certain quests first before you can get to the news ones.

If you take just a quick glance at the quests, nothing seems to stand out that will be particularly difficult. Visiting certain spots and finding the family portrait will likely be the most consuming, but the rest can be done by just playing the game as you normally would.

Sometimes it’s nice to just have an easy week because dying over and over again trying to do something like eliminating the Predator does get old. 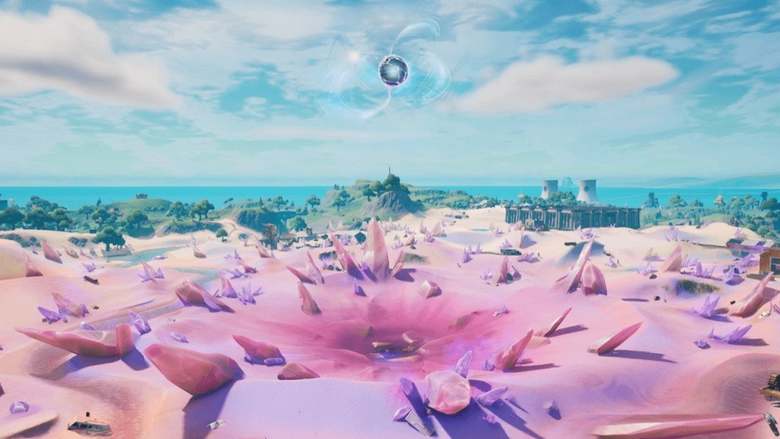 Now, we have to move on a take a look at one of the more pressing quests and it’s the Week 12 Legendary one.

This will only be active for this week, so if your playing time is limited, this will be what you want to prioritize if you want to get XP in a hurry.

There’s a chance that this Legendary quest could be one of the easiest ones we’ve seen all season as all you’ll need to do is hang around the center area of the map next to the Zero Point rocks. If you somebody, just consume a rock and go into battle.

That’s all for this week’s quests, so make sure you get in there and get that XP!

READ NEXT: Leaked Fortnite Flopper is Definitely the Weirdest One Yet