Typically, we would have already seen the end of the seasonal Fortnite quests/challenges by now, but Epic has decided to keep the ball rolling all season.

As we get closer and closer to Season 6, we’re now entering the 13th week of the season and there are still more quests to complete.

Unlike previous seasons that had challenges, the quests are often part of a chain, so you’ll have to make sure you caught up with many of the old ones before you start the new ones.

This can be a bit annoying because not all quests are created equally, so some of them will be more frustrating than others, but if you want to get XP, it’s just part of the deal.

Some of this week’s challenges sound quite difficult as they’ll require a bit more than just playing the game, so let’s take a look and see what they are.

We’ll get started first with the Epic Quests as they are usually the main draw for players since there are a lot of them to complete.

Courtesy of Fortnite leaker FireMonkey, somebody who has leaked the challenges all season, we have an early look at what to expect.

All in all, it’s nothing that’ll prove to be too difficult, but they are mostly just time consuming, so make sure you set aside a good portion of your day! 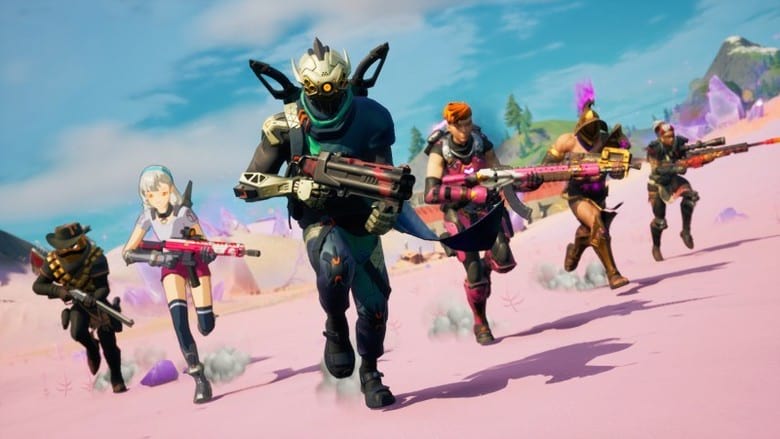 It’s a lot of XP to miss out on if you don’t complete, so you’ll definitely want to get this done at the very least. It’s looking like this will be the easiest challenge by far to complete, so there’s really no reason not to get it done.

Getting 300 structures built can easily be done in one game, so it’s a bit odd to see Epic make this a Legendary Quest, but we don’t complain as easy XP is easy XP.

This will go a long way for players trying to finish off their Battle Pass and continue leveling. At this point in the season, many players are long done with their Battle Pass, but if you’re behind, this will be an amazing time to jump back in and knock a big chunk of it out.

Loading more stories
Here's everything you'll have to do in Fortnite Season 5 Week 13.