With the end of Fortnite Season 5 coming up fast, we can now start to shift our focus towards the future.

In a blog post released on March 9, Epic Games laid out what to expect with the end of the season and even detailed the live event.

Instead of having a live event like we’ve known in the past, this will be a solo experience, but it’ll also drop a lot of information on us at once as it’s being called the “most ambitious story cinematic yet.”

While that’s definitely the main draw of the blog post, there’s a lot more information revealed in there, and anybody who’s still grinding out the end of Seaosn 5 will have some good news.

As you know, Gold Bars are the currency that makes the in-game world go round as they are needed to hire NPCs, upgrade weapons, and buy the powerful Exotics. As of right now, Exotic prices have been slashed across the board as Epic encourages players to spend their bars before they expire next week.

Prices Have Never Been Lower

Thanks to Fortnite leaker FireMonkey, we have a look at all of the new prices for these Exotic weapons. He does note there is a typo and the actual price of the Burst Quad Launcher is 350 bars.

If you’re somebody who wanted to hold onto their Gold Bars, whether you thought the Exotics were too expensive or hoped they would carry over into the new season, you can put aside all of that and spend them now.

Another thing to pay attention to is the fact that this is being done to make way for improvements in Season 6.

What Are These Improvements? 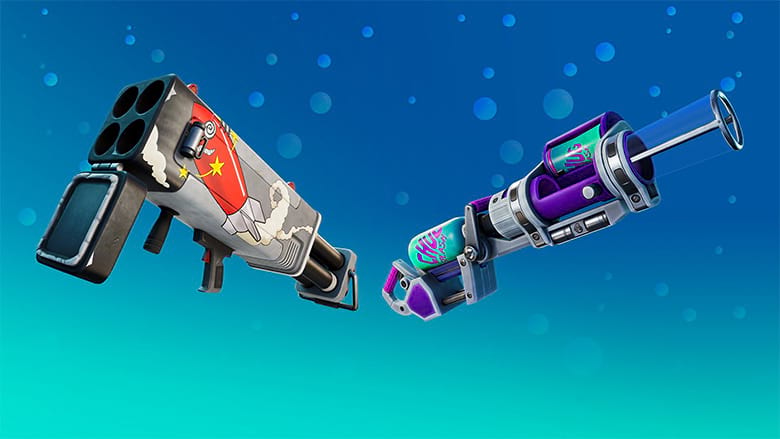 The million dollar question is what does Epic have up their sleeves for the Gold Bars? There are a lot of different directions the developers can go in, and it’s certainly nice to see them keeping the bars around for another season.

Even though there wasn’t a lot going on this season in comparison to some of the others, we can admit that Gold Bars is a cool idea and it’s nice to see them willing to build upon that foundation.

The easy thing for the devs to do would be to add even more Exotic weapons into the mix, but maybe they could expand what the NPCs do. 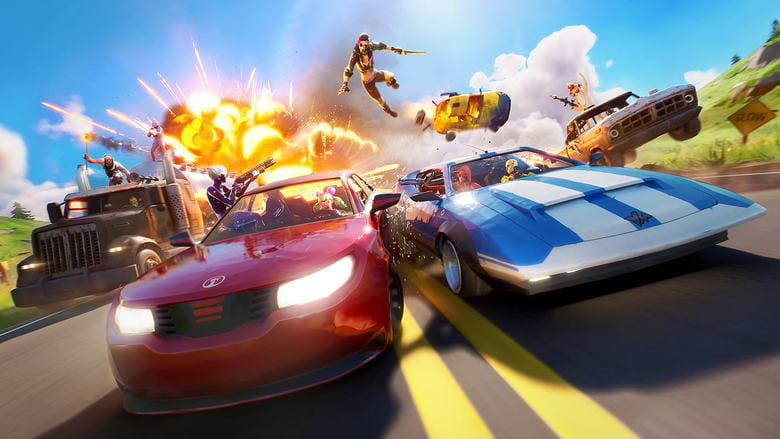 Imagine if the next season has garages across the map where you could buy different vehicles. There was a leak a while back about vehicle mods coming to the game, so what if the way to get those was by spending the bars at a garage?

We’re sure there are many other options Epic could consider that we’re just not thinking of at the moment, but we are sure that Gold Bars are a good idea and they should stick around.

For the time being, there’s no reason to carry thousands of Gold Bars into the new season, so make sure you get out there and spend them all while you can!

READ NEXT: How to Complete Fortnite Marigold Challenges & Get 1,500 V-Bucks

Loading more stories
wpDiscuz
0
0
Would love your thoughts, please comment.x
()
x
| Reply
It sounds like Gold Bars are hanging around for the long haul in Fortnite.