Now that the hype has started to die down a bit with the new Lara Croft skin, there’s a very consistent way to get a strong loadout in Fortnite.

For those of you out the loop, there’s a new area to explore to the south of the map that’ll not only give you a new skin, but it will also let you collect a Gold Scar. This means you can get one of the strongest guns in the game just by landing here.

What’s even cooler about it is there isn’t much resistance here anymore since the hype around getting the skin has died down.

Here’s where you have to land to get the Scar. 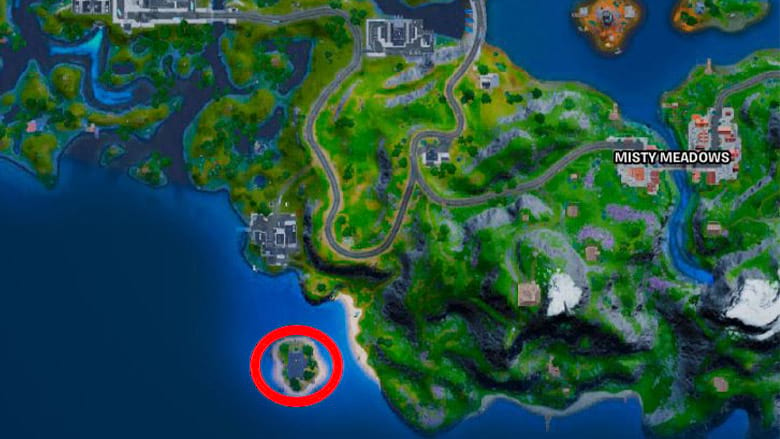 In order to get this weapon, you’ll have to land at the island south of Misty Meadows and Slurpy Swamp. You’re going to be looking for Lady Orelia, but instead of talking to her, you’ll just want to snatch her gun off the table.

Doing this will immediately make her hostile towards you, so you can choose to eliminate her or simply run away. She uses a Primal Rifle as her weapon of choice, so she won’t be very accurate as you swim away.

This spot also has some decent loot to collect and as you swim north, there will even be some chests to get. While Camp Cod might be the most underrated drop spot this season, this has quickly become one as well.

If you’re an Arena player, it’s worth noting the Gold Scar does still spawn here, so you can rack up some points that way if you make this your new drop spot. You might find a person contesting you here every now and then, so that will be something to pay attention to as there’s not really much of a backup plan if that’s the case.

How Long Will This Remain? 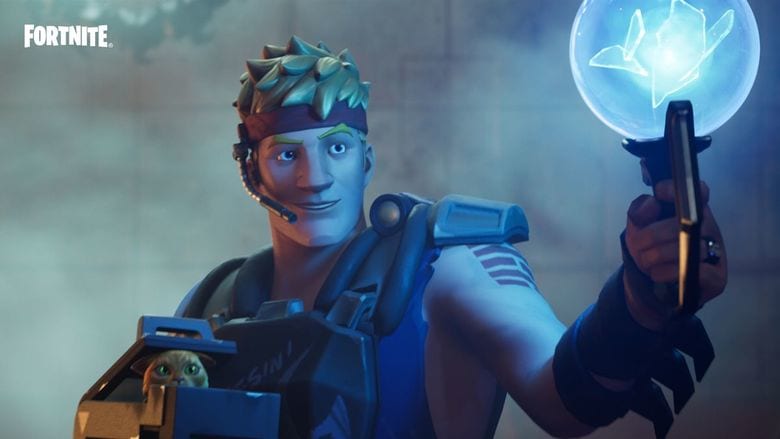 With the FNCS qualifiers being over, making this your new drop spot won’t really mean much outside of the Arena mode.

We also don’t know how long this spot will stay in the game considering the season ends in just a matter of weeks. Lady Orelia seems to tie into the plot for this season, but it’s unclear if she’ll be sticking around once Season 7 rolls around.

You can still practice perfecting this drop, but just be aware that it could be taken away very soon and all of your hard work will be put to waste. Even without the Scar, there are a few chests you can collect, so it’s not a total loss if this goes away.

For the time being, you can get a guaranteed Gold Scar each game and dominate the competition for the rest of the season.

Loading more stories
You can get a guaranteed Gold Scar each time you play Fortnite.