It’s pretty hard to remember a time when Fortnite wasn’t all about crossovers as that’s what Seasons 4 and 5 were all about, and it looks like that’ll continue into 6, at least at the start.

Season 4 made sense as it had a Marvel theme and it could even be explained for Season 5 because the Zero Point was exposed and it was a gateway into many different realities.

Now that we’re going into Season 6, it looks like the crossovers will continue in some shape or form, and the first one has already been revealed.

World-famous soccer/football star Neymar Jr. has seemingly been confirmed to be the first skin we’ll be seeing in Season 6, but will it stop with him?

After a series of teasers from Epic and Neymar himself, it’s looking like his skin is practically confirmed at this point.

It’s definitely a weird one, but not because it’s Neymar. It’s clear that Epic is a fan of the sport as we have entire skin sets revolving around soccer, so this isn’t too much of a surprise.

We don’t yet know how he’ll be released when he comes out, whether it’s through the Item Shop or something else.

For example, The Mandalorian was included as the first skin in the Battle Pass and it was unlocked just by purchasing it. There’s a possibility Neymar could be released the same way, but it remains to be seen. The new season kicks off on Tuesday, so our question will be answered then.

Will There Be More Crossovers? 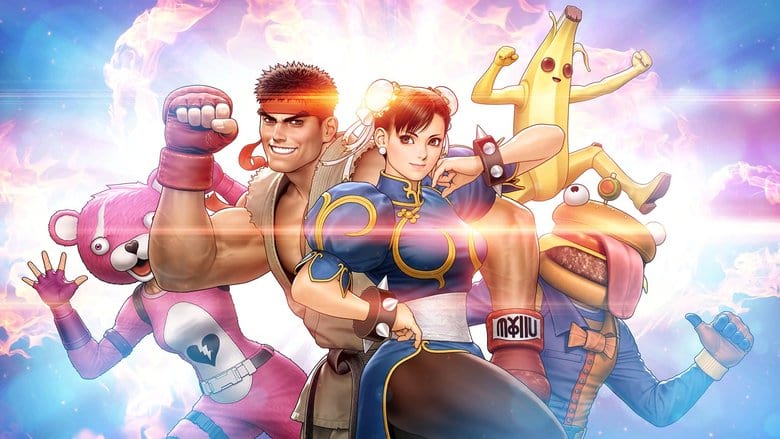 The start of the new season will be important because it’ll let us know if more crossovers are on the way.

Remember that Kratos showed up in Season 5 just a few days after it began and things never really stopped from there.

Neymar looks like he’ll be a skin that shows up right away, and if the Zero Point remains exposed into Season 6, then there’s a strong possibility that the crossovers will continue.

It’s really hard to think of what could possibly be next, but considering they pulled Neymar essentially out of nowhere, they are many directions the developers can go next. 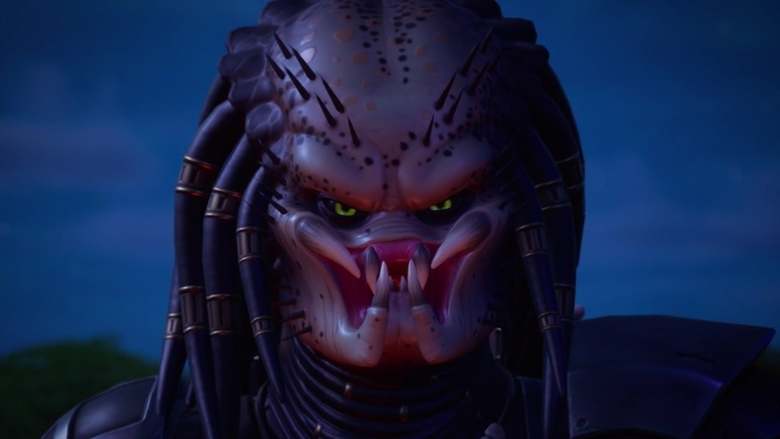 We still have a list of Gaming Legends we’d like to see come to the game at some point and all five of them are still missing despite the list being dated a bit.

If Epic wants to continue the trend of crossovers, there will definitely still be an audience for it, even if it’s an extremely expensive endeavor.

Before we get too far ahead of ourselves, we have to mention that nothing is confirmed and there’s a chance the Zero Point will be contained this season, meaning the door is shut, at least from a canon point of view.

Crossovers could definitely still happen, but Epic has been using the Zero Point as an excuse for all of the different universes showing up in Fortnite. Batman still has to come to the island next season through a Zero Point rift, so maybe there’s still a chance it stays exposed.

Only time will tell and Season 6 begins March 16.

Loading more stories
The crossovers will continue into Fortnite Season 6.