The start of Fortnite Season 6 is here and it has once again mixed up the weapon pool as we know it.

For starters, the Pump Shotgun has returned, which is a good thing for all of the fans who were begging Epic for it to return.

Interestingly enough, an entire crafting mechanic was added to the game in v16.00 that allows you to build and upgrade weapons.

That’s a different story for a different day, but essentially, you can make your loot what you want it to be.

More importantly, some of the staples of game have been removed in Season 6. You might not realize all of the changes at first, so let us help you out. 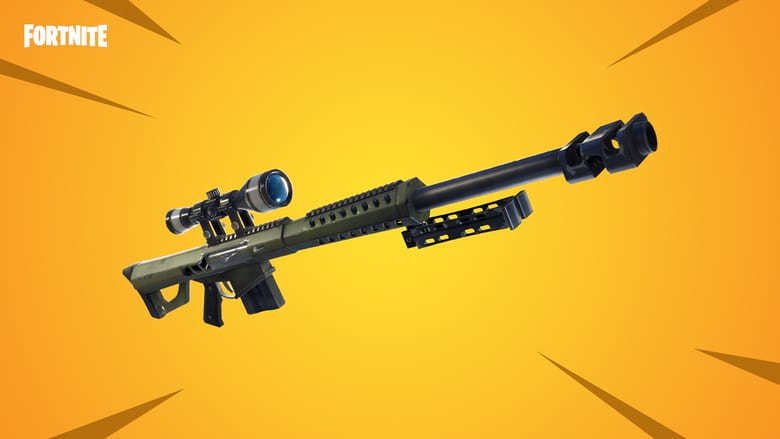 Sniper rifles are the biggest thing missing, but that’s not it. In fact, you’ll find yourself finding the same guns over and over from floor loot as there’s just really not a lot left here.

Here’s a look at everything that’s now missing in Season 6:

That’s a lot of things that are now missing, but there are some new things are unvaulted and even added to the game.

The Lever-Action Shotgun will be felt the most for us at first because that was a gun that was pretty good the more you got used to it.

Now, let’s take a look at what’s back for the new season.

Despite the long list of vaulted guns in Season 6, we actually didn’t get a whole lot back in return.

The only guns that were unvaulted are the Pump Shotgun and Revolver. To make up for that, we have a bunch of makeshift guns that can be upgraded into different weapons.

For example, the Pump and Revolver can be made by upgrading a Makeshift Shotgun and Pistol respectively.

There’s also a lot of different bows you can make that will be useful as a replacement for the snipers. Of course, nothing will fill the massive void left by the sniper, but the bow is the closest thing we have to it.

What Does This All Mean? 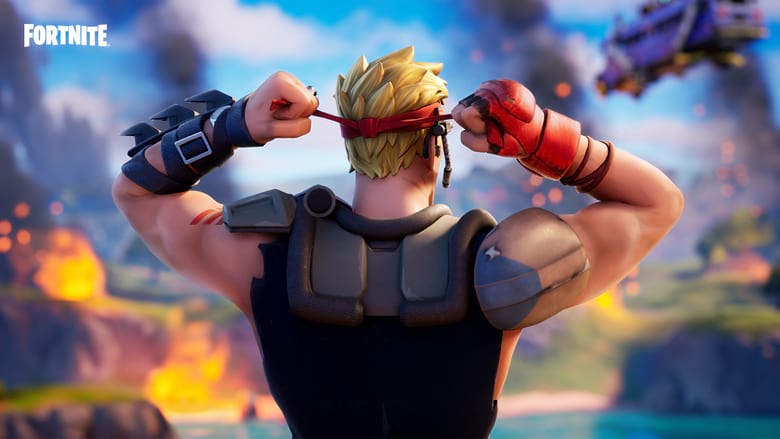 Considering the new season is a fresh start for the game, it’s not surprising to see changes like this made.

The Pump Shotgun was removed in Season 5 and it was met with a lot of backlash at first, but players quickly became adjusted to the new weapons.

Now, we’ll just have to get used to all of these changes, and we’re sure it’ll take a little bit, but things will turn out fine.

The upgrading of weapons is definitely a cool thing to see and it’ll force players to farm for materials even more than they already do. It’s also a way to give players the exact type of gun they want for their inventory, so it could actually end up being more balanced than we initially think.

Of course, only time will tell and Fortnite Season 6 has just started!

Loading more stories
wpDiscuz
0
0
Would love your thoughts, please comment.x
()
x
| Reply
There are a lot of changes to the guns in Fortnite Season 6.