With Fortnite Season 8 just right around the corner, the hints of what’s to come are being revealed, and we might’ve just gotten our best glimpse yet about what to expect.

The last set of Legendary Quests give us the storyline that leads directly into the next season, and one of the stages has us putting up warning signs around the map. If you pay close attention to where you’re actually placing these, it could be a sign of what to expect with the next season.

This Mothership looming over the island is still a major threat, and while Doctor Slone is preparing to fight back, there’s still a whole event that has to take place before we close the book on Season 7.

These warning signs could indicate where the UFO has its sights set on next.

Are These Locations Safe? 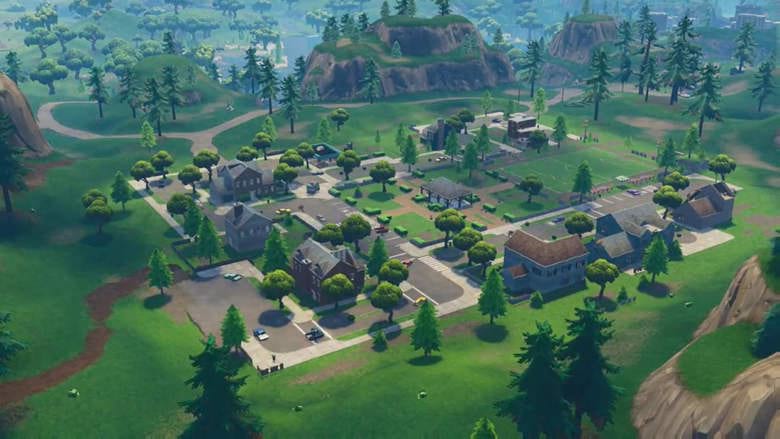 The signs have to be placed at Dirty Docks, Pleasant Park and Misty Meadows, so this could mean the ship will be wiping away these locations next.

It’s unlikely this will happen during the season itself because that would mean there would be practically no locations left to drop at as we close out Season 7.

Instead, this could happen during the event. It’s been a while since we’ve had a true live event, and judging by the teasers that Epic Games has been releasing, it does seem like this conclusion to the season will be interactive.

If all of these locations are in the sights of the UFO, then this event will definitely be very action-packed. It looks like we might even find ourselves inside of the UFO itself to set bombs to destroy it.

It’s tough to tell exactly what the plan is for the event going off teasers alone, but it does seem clear that this UFO will be destroyed in one way or another. 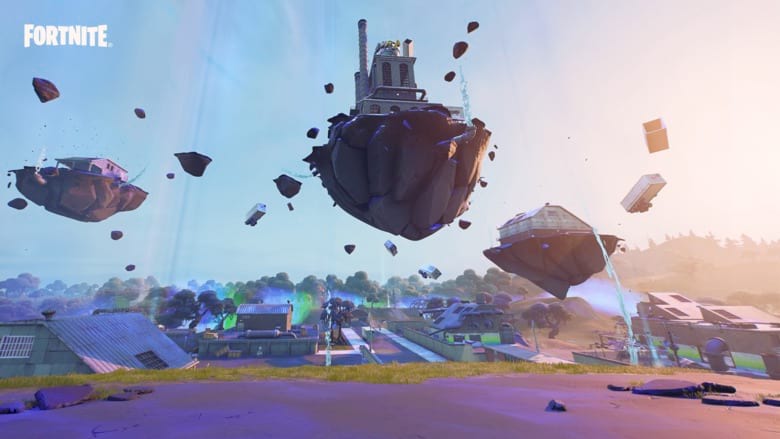 Remember when Dusty Depot was completely wiped away back in Chapter 1 and replaced with a crater? There’s a possibility that same thing could happen here because the Mothership will have to come down somewhere.

Another possibility is that the UFO will somehow zip away without officially being destroyed. This would leave the door open to another alien invasion in the future. Remember, Doctor Slone is a bonafide villain, so even though she’s helping the island in the fight against the aliens, she’s still doing it for selfish reasons.

We’ve seen her have dealings with Lex Luthor, so she does not mean well for the island at all.

One thing we might be able to give her credit for is paving the way for some real map changes. The Fortnite map has been quite stale over the past several seasons, and with Coral Castle, Corny Complex and Slurpy Swamp all seeing big changes through way of destruction this season, the cherry on top might be these final three locations being blown up.

This would mean Epic has to replace them in the next season with something new, so stay tuned for that. Season 7 concludes September 12, so the wait is nearly over.