As expected, Fortnite is getting ready to update to v15.30 in Season 5 and there will be a lot of new things coming with this new patch.

On top of the plethora of bug fixes, it’s looking like we’re getting our answer to whatever is being teased with the latest Mandalorian video clip, and there are also a few new Exotic weapons for us to try out.

Although this season is running a bit longer than usual, it’s setting itself apart from other long Fortnite seasons by getting frequent updates so things are able to stay fresh.

With that said, it has taken a long time for the storyline to actually pick up, so it’ll be exciting to see more of it revealed in v15.30. Here’s what we know about this update.

As is the case with every update this season, there’s downtime. This time around, it begins at 4 a.m. ET / 1 a.m. PT on February 2.

At this time, your game will go offline so you’ll want to make sure you’re not in the middle of any matches as you might miss out on your potential Victory Royale.

Surprisingly, Epic gave us a heads up on what to expect, so it’s confirmed that we’ll be getting two new weapons.

One of them looks to be similar leaked rocket launcher weapon and the other appears to be the long-awaited Slurp Bazooka. 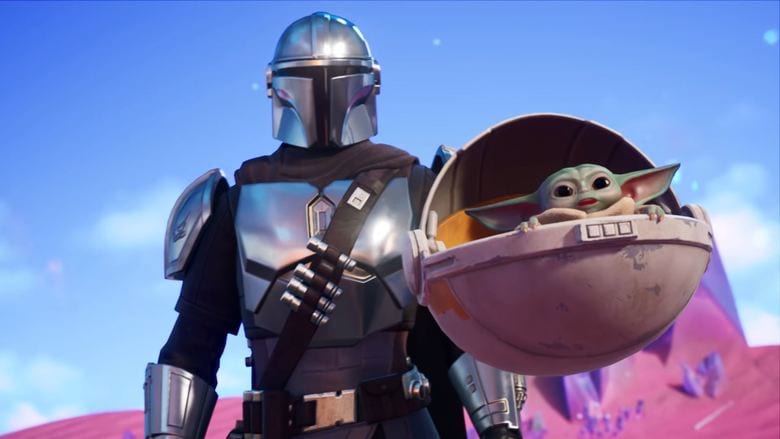 Also on the plate for this update is the change to superhero skins. Following v15.30, you’ll no longer be able to choose an all-white or all-black superhero, meaning you’ll have to adapt to something else.

If you’re unhappy with that change, Epic has already confirmed that you’ll be able to grab a full refund.

This will also be the patch that’ll make Baby Yoda no longer take up half of your screen when you’re aiming, so that’s good news to everyone who loves that back bling. 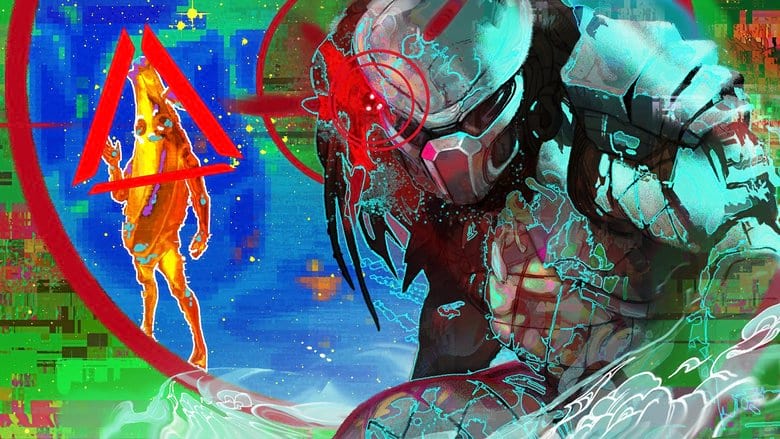 Finally, we have a long list of bugs that are being fixed on top of what’s already been mentioned above.

Thanks to the Trello board, we already know what’s being addressed, but here’s a quick refresher.

There you have it! This is looking like a pretty big update, so we’re sure there’s going to be a lot of things for us to dive into.

Let’s keep our fingers crossed that Epic is able to keep the ball rolling so we can finish out the season strong.

READ NEXT: Five Nights at Freddy’s Could Be Next Fortnite Crossover

Loading more stories
wpDiscuz
0
0
Would love your thoughts, please comment.x
()
x
| Reply
There's a lot to look forward to in Fortnite v15.30, so let's take a look at what we know!