The start of Fortnite Chapter 3 introduced a brand new meta into the game that players have had to get used to.

Instead of having to rely on hitting accurate Pump Shotgun shots, players now have a variety of spray weapons like the MK-Seven and Stinger SMG to rely on. This has created more chaotic feeling matches, but it is nice to see something fresh come to the game instead of every fight ending in a box fight.

Epic already dropped a round of updates to the game focusing on tuning these weapons a bit better, but the latest v19.01 update brought a few more into the mix.

This time around, the Stinger SMG and the Hunter Bolt-Action Sniper got addressed, but these changes won’t be affecting much in terms of the meta. 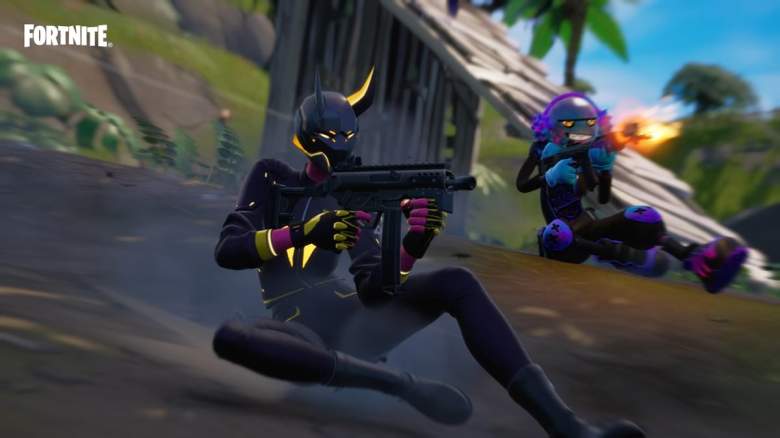 The Stinger and Sniper both received what Epic is calling “Balance Changes” but it doesn’t look like that’s necessarily the case here.

In reality, the two changes they made here are good for the player using the gun, but it doesn’t seem like these will really have anything to do with how they perform in the wild.

We likely aren’t done weapon tuning this season because Epic is going to keep working on getting all of the guns in the right spots. It does seem like they want players to focus more on other weapons instead of the shotgun, so it’s interesting to see them go in that direction.

For most players, this doesn’t mean a whole lot, but the competitive players might have some issues with the spray meta.

In case you missed the last set of balance changes, Epic made sure you remind you of those too. 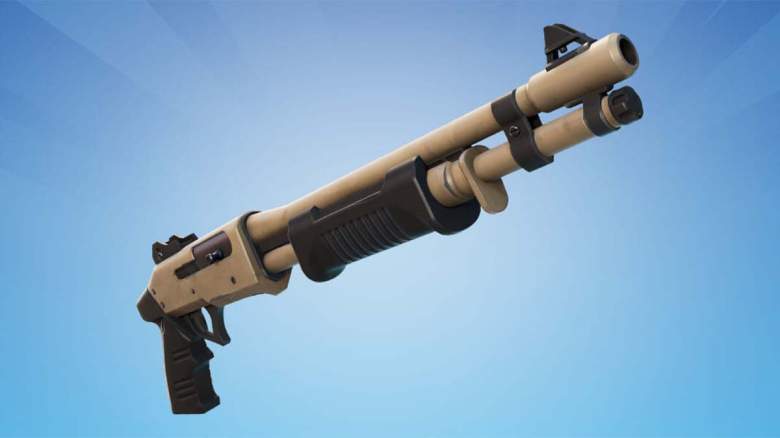 One of the first things people noticed when Chapter 3 launched was that many of the guns didn’t feel as strong as they could, so Epic made some changes.

Notably, the shotguns left a lot to be desired, and depending on the rarity of them, they weren’t even worth picking up at all. Epic did address those in a hotfix that didn’t require any downtime. Here’s a look at those previous changes:

What’s interesting about the changes that were made is the damage wasn’t changed at all. Basically, not taking somebody out with your shotgun shot leaves you wide open to just getting sprayed down with an SMG.

As it stands, these spray weapons still dominate the meta, but there’s no telling what the next update will bring us. Having viable guns outside of the shotgun is nice, but many would agree that it could still use some changes to make it a bit more useful.

READ NEXT: When Does Fortnite Winterfest 2021 Begin & End?