There was a time when people thought vehicles could possibly never come to Fortnite, but that is now a thing of the past as cars are now a huge part of the game.

It’s not just regular cars either as players as the choice between race cars, trucks, and even planes and helicopters depending on the season.

Nothing feels like it’s out of place or overpowered either like the planes first did when they were in the game. The less we talk about the BRUTE mechs the better, but if you know, then you know.

A leak from the recent v15.40 update revealed that AI spawner capabilities were added in that patch, but it’s unclear at the moment about what that could possibly mean.

That didn’t stop leakers from spitballing about it, and some of the ideas actually sound pretty good, so let’s break down what we know so far.

Some unfinished AI spawner capabilities for vehicles were added in 15.40.

What could this mean? A couple of "loose" guesses:
– NPC's/Bots/Bosses could control vehicles in the future
– There might be a vehicle that attacks players, like a "boss" vehicle (ex. helicopter in Rust) pic.twitter.com/oHWHGp0sZx

Thanks to Fortnite leaker Mang0e, we know that there are new vehicle features in the works and they could have something to do with bots and NPCs.

One of the cool parts of Fortnite Season 5 has been the fact that you can hire NPCs to fight with you. This isn’t something new to the game as Season 4 also had the hackable Stark drones, so this feature looks like it’s going to stick around for a while.

Mang0e hypothesizes that this means that the NPCs could potentially drive the vehicle for you in the future or there could be a “boss” vehicle that would attack players.

Either option would be very interesting, but even having the ability to let the NPCs get in the car with you would be nice. As it is right now, any recruited character you pick will also hoof it instead of getting in a vehicle with you, so they will always be left in the dust.

It’s a bit annoying to have to get rid of something you spent a lot of Gold Bars on, so hopefully this could remedy that situation.

When Will This Happen? 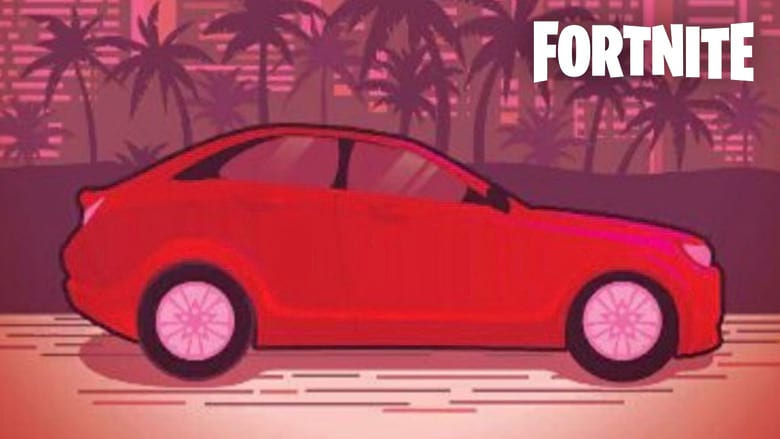 This might end up being something we’ll have to wait until Season 6 for as we’re now in the home stretch of Season 5.

We only have a few weeks left and this would appear to be a massive change to the game, which would typically be saved for the start of a season.

What it does seem to confirm though is the fact that NPCs will be sticking around into the next season. We don’t know if Gold Bars will continue on, but the concept seems popular enough that Epic might want to keep it around for another season.

Another potential option is the idea is scrapped entirely as we’ve seen Epic do before. It’s not exactly a secret that the developers like to test a lot of things behind the scenes that never see the light of day.

Our best guess is that we’ll have to wait until Season 6 for any more details regarding this feature. With that said, it does seem like a good idea, so it’ll be interesting to see how it all works in action. This could also be when we see the car mods.