As part of the Operation Snowdown event in Fortnite, the controversial X-4 Stormwing Planes have returned to the game and it’s far too early to determine if it’s a good or bad thing just yet.

If you’re looking to find these planes for yourself to take them for a spin either by yourself or with a full squad, it might be helpful knowing where they will spawn.

Just by jumping into a match during the Operation Snowdown event, you’re bound to find a plane or two flying around in the sky. It seems like you won’t have to worry about them ruining your games anymore, but they can still be powerful in the right hands.

Here’s where you’ll be able to find them in Fortnite.

Where to Find The Stormwings 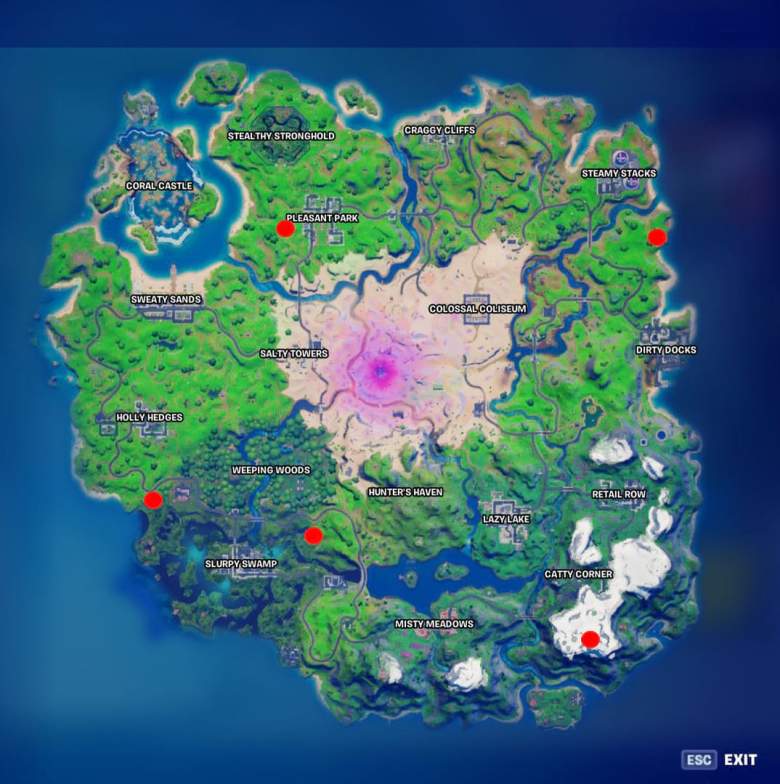 As it turns out, these Stormwing planes actually spawn outside of the Snowmando outposts, so when you’re getting this Operation Snowdown challenge done, you can hop right into a plane afterwards.

Make sure you open up the chests while you’re here so you can knock out both of the challenges at once and get one step closer to unlocking the two new skins.

Whether you’re a solo player or have a full squad, getting your hands on a plane is worth it, even if it’s just to figure out if you like flying them or not.

One thing the planes have going for them is they have quite a bit of health, meaning they’ll take a while to shoot out of the sky.

Unlike the Choppa, these planes also have offensive capabilities that will allow them to dish out damage to players who start shooting at it.

For players who have good aim, you can actually take out the driver of the plane easily if you’re willing to open yourself up for some damage.

You can also grab onto the wing of the plane and eliminate the driver that way. Of course, this is good advice for a solo lobby, but a different thing entirely for Squads.

Give the planes a try for yourself and let us know if you like them!

Loading more stories
wpDiscuz
0
0
Would love your thoughts, please comment.x
()
x
| Reply
Here's where you can find the X-4 Stormwing Planes in Fortnite.