The Super Smash Bros. Ultimate roster is almost nearing its end when it comes to DLC character additions.

The second Fighters Pass for the mega-crossover fighter has been great thus far. And thanks to the E3 2021 Nintendo Direct, we learned who’s the fourth incoming challenger from that hype-inducing season pass. Tekken’s very own Kazuya Mishima and his brutal Devil Form are coming to Super Smash Bros. Ultimate. Kazuya’s hilarious reveal trailer was a cool nod to his Tekken ending where he launched his own father off of a cliff. Once the trailer moved on to its gameplay portion, Kazuya could be seen landing his signature combos while doing battle within the famed Mishima Dojo (Heihachi Mishima can actually be seen sulking in the background). Once Kazuya incorporates his Devil Form, his moves take on even more devastating properties and also play a part in his devastating Final Smash. 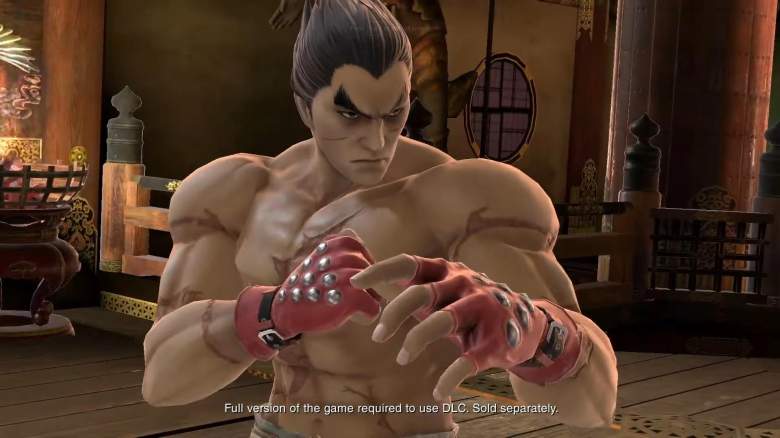 Once Kazuya’s reveal trailer came to a close, the beloved Masahiro Sakurai popped up onscreen to let everyone know of an upcoming character breakdown that will be happening on June 28 at 7 am PT/10 am ET. Sakurai then gave us a sneak peek at what Kazuya’s Smash form is capable of and we found out that a ton of his Tekken moves has been implemented in fine form. It’s pretty crazy to note that Smash now lets you do battle with Ryu, Ken, Terry Bogard, and now Kazuya Mishima. THANK GOD FOR SMASH!