Although we’re just on the cusp of the NBA Finals, the next installment of the hit basketball simulator, NBA 2K21, is already out and it’s getting its second patch.

Something the developers have done so far with this installment is offer a detailed list of patch notes, which is something the fans have greatly appreciated. With previous games, players were left scrambling trying to figure out what changed because the patch notes were usually so vague.

With so many questions and complaints surrounding the shot stick, it wasn’t surprising to see the developers address that one right away, but that’s not the only thing that was looked at. 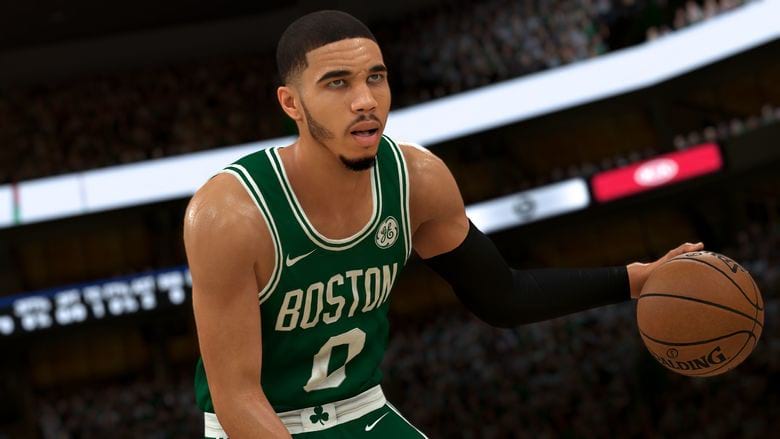 The size of the shot meter will be getting bigger with this update, thanks to feedback from the community.

On top of that, an exploit with the pro stick was addressed that let easily aim while holding it down before even catching the ball. We’ll definitely be getting more patches at time goes on, but so far, so good.

Let’s take a look at the rest of the changes that have arrived with this second patch.