While it may not be the juggernaut in the battle royale genre it once was, PlayerUnknown’s Battlegrounds has remained very popular among players and it is getting set to head into Season 9.

To celebrate the start of this wave of content, PUBG is taking us to a new map called Paramo, and it’ll also be introducing a new Survivor Pass and starting up another ranked season.

There’s definitely a lot to look forward to here, with the main focus being the brand-new map. It’s not as simple as being a new location, but it will also bring a dynamic world that will actually change from match to match.

What to Know About Paramo 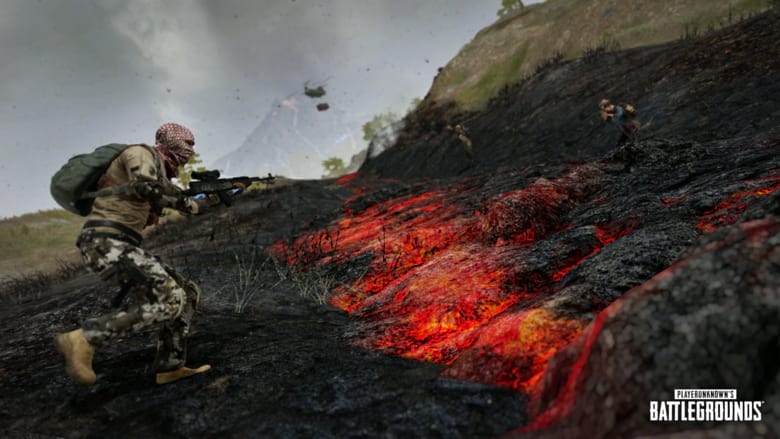 PUBG has added several maps over the years it’s been out, but nothing has quite sounded as cool as this does.

Paramo will have an active volcano on it that sends lava flowing across the map, which will make crossing it quite dangerous and force players to mix up their strategies.

On top of that, it’s sounding like it’s going to be pretty hard to find consistent drops on this map because the landmarks will change between matches.

It’s to figure out if that’s a good or bad thing because something that definitely helps make you better at a battle royale game is repetition in your drops, so we’ll find out what this means when it actually releases.

At the very least, it’s nice to see the devs still trying to innovate the game, even if we have no idea how this idea is going to work. Being unique is definitely a cool thing to see, so we’ll see how it goes.

When Does Season 9 Begin? 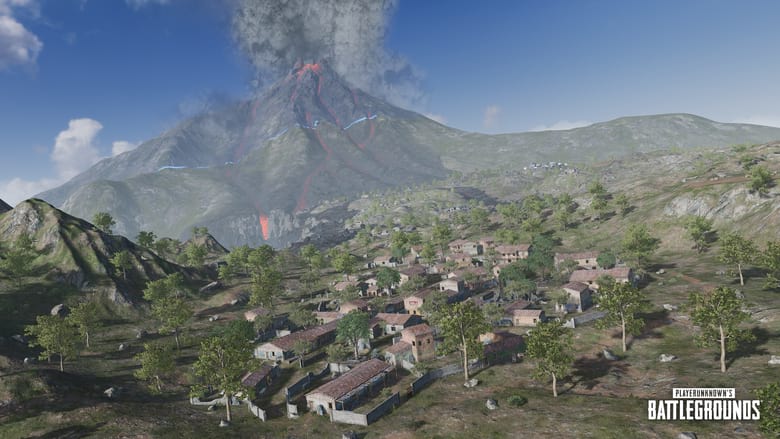 For PC players, PUBG Season 9 kicks off on October 21, but if you’re on Xbox One, PS4 or Stadia, then you’ll have to wait until October 29.

Alternatively, if you’re on PC then you can check out the test server beginning today. The console test server opens up on October 19.

No matter which way you slice it, the new season is coming very soon, so get ready for that.