The 2020 Tokyo Game Show has already been quite the exciting one for fans of fighting games.

SEGA shocked everyone when they revealed their plans to develop a new Virtua Fighter, which is said to be a complete reboot of the series that will have a core eSports focus. Capcom made sure to announce some new info for its fighting game fanbase, more specifically the players looking forward to the next season of Street Fighter V. Dan, the first member of that upcoming roster update, was the main focus of Capcom’s first day of TGS 2020 livestream presentations. We actually got a full gameplay demonstration of his moveset, which was a pleasant surprise. 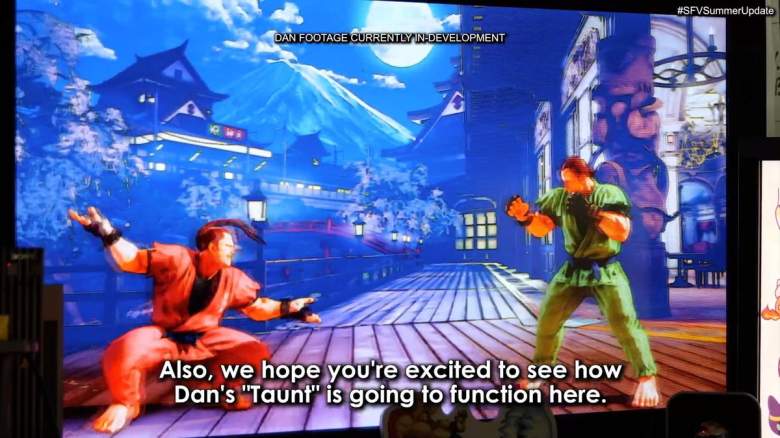 SFV’s Saikyo master incorporates his love for taunting directly into his repertoire, which is evident in the way he can use his V-Skill 1 to use a taunt to cancel into his other moves via forward/backward rolls. Funnily enough, Dan can pull off a super taunt animation that lets him pull off several hilarious animations in quick succession. Also, Dan has the ability to charge his Gadoken projectile and send it even further than past iterations of his special move. Dan’s newest special move comes in the form of the Danretsuken, which is a quick series of punches that harkens back to Ryo from Art of Fighting’s special maneuver. This particular move’s EX version can launch opponents into the air, which leads to big juggle follow-ups with Dan’s flying kicks. 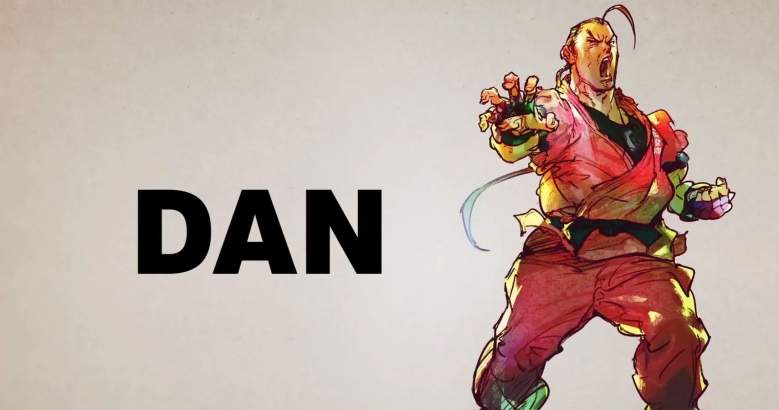 While we didn’t get a full trailer and release date for Dan, all signs are pointing to him getting a full reveal closer to his launch. And judging by the Winter 2020 timespan for his launch, we should finally be getting him sometime in November/December. 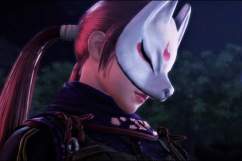