The creators behind Valiant Force are back with a brand new gacha RPG called Shining Beyond.

This brand new mobile RPG gives you a huge collection of slick-looking anime heroes to head into battle with. Those battles take place within active dungeon crawls and even idle exploration quests. Your heroes will have to brave all sorts of baddies in order to get their hands on a wealth of rewards that make them even more formidable. There’s so much to see, hack, and slash in the wonderfully animated world of Shining Beyond. And thankfully, we have all the advice you need in order to come out of its many quests unscathed.

Here are the top five tips, tricks, and cheats you need to know for Shining Beyond:

1. Build Up a Formidable Party of Heroes That Cover All Four Character Classes 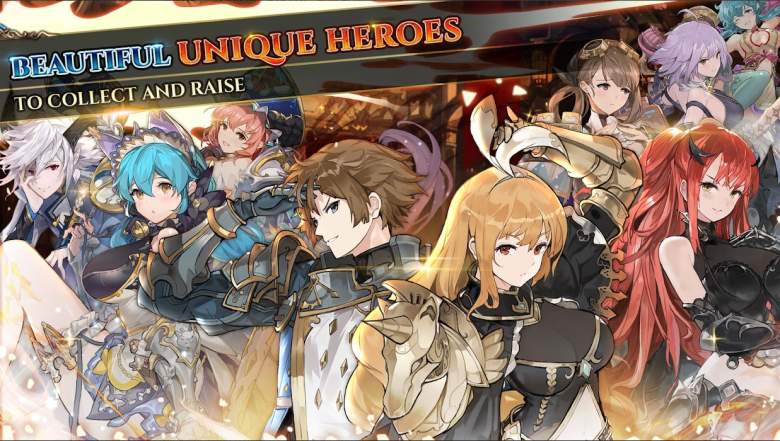 • Shining Beyond plays host to a wide variety of heroes that cover four different character classes, which are Warrior, Rogue, Archer, and Acolyte. As you summon a large selection of heroes to choose from over time, be sure to fill each slot within your battle party with a hero from each character class. Heading into every quest with all four hero classes covered is always a viable option. You’ll want to utilize different four-person setups for each of Shining Beyond’s quest types and figure out which battle formation works best for each one. Using all your different heroes in battle goes a long way towards making them more formidable for the game’s tougher battles and helps you earn all the goodies that come with completing their hero-based quests.

• As you unlock new heroes, be sure to pour all of your XP Potions into making sure those newly earned characters are just as strong as your mains. You’ll want to rely on using the x10 Summon option to raise your chances of unlocking new heroes and earning a substantial amount of hero shards that can be used to promote the hero they’re associated with. While you’ll want to disenchant a single piece of gear every day to fulfill one of your Limited Daily Quests, it’s best if you keep the majority of your gear duplicates on deck. Having a ton of gear copies on hand means you’ll have plenty of equipment to outfit your new heroes with and the copies needed to enhance those equipped gear pieces to their maximum grade.

2. Complete Adventure and Event Quests, Then Cash In Your Express Tickets to Farm XP From Those Completed Quests Before You Log Off 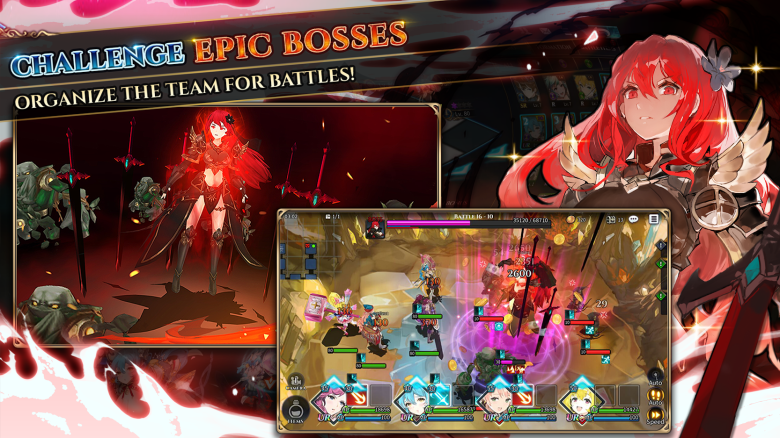 • The Campaign and Event modes are jam-packed with a ton of battle quests to hop into and overcome. It’s always best to take quest mods with you that are capable of increasing the amount of hero XP your characters can earn after completing a quest. You’ll want to make sure your party levels up as quickly as possible so they’re always capable of completing the three trials associated with their current quest. Completing those trials gets you even more awesome loot, so make it a habit of always fulfilling them.

• Once you’ve completed a ton of battles and are prepared to bring your current playthrough to an end, there’s something you should do first. Use up all the express tickets you’ve earned along the way to farm player/hero XP and loot from the missions you’ve just completed. Focus on pouring your tickets into Elite and Boss Campaign quests first since they offer up the best rewards.

• And once you’ve used up the 15 express tries for those mission types on a single map, use your remaining tickets to farm the rest of the stages within that section of the map. Sometimes it’s best if you use your express tickets to farm completed Daily Dungeons and Events quests since they offer up equally awesome goodies. Change up your farming routine from time to time to earn the types of loot you truly desire and unlock new modes from your upgraded player levels.

3. Claim Your Rewards and Update Your Heroes in The Idle Section After You’ve Done Some Extensive Hero Enhancing

• As you clear story-based missions, they’ll be added to the rotation of idle battles your entire cast of heroes can complete in order to acquire more items. Once you’ve logged in for the day, claim your idle rewards since your idle time limit will have already reached its max. Then go off to complete a ton of other quests and summon more heroes during the remainder of your daily playthrough.

• After you’ve done all that (and fulfilled your farming player/hero XP and loot duties, by the way), head back into the Idle menu to claim even more rewards. After that’s complete, be sure to use the Update Heroes option to bring your army up to speed now that they’ve gotten stronger from your playthrough progress. Use just one of the fast forward loot options since it’s free of charge, but don’t waste your gems on using the rest of your fast forward uses. You’re better off saving your gems for summoning purposes instead.

4. Rely on the Forge to Concoct Standard Chests More Than Anything Else

• Once you’ve unlocked the Forge, hop in from time to time to see what’s being offered. The items you can forge are spread out across three categories – Event, Standard, and Hero Forge. Getting the items you need in order to forge Event items are usually hard to come by, plus you really don’t want to waste your character shards on forging other character shards. You’ll want to keep those in the tuck for all your hero promotion needs instead.

• You’re much better off taking advantage of the Standard forging option over the other two options. You’ll easily acquire a whole lot of gear duplicates during your daily playthroughs, which means you’ll always have enough copies on hand to forge multiple gear chests. Make sure all your heroes are equipped with strong gear first, then use the remaining gear duplicates you have to forge chests full of even more worthwhile gear that can go towards your mains.

5. During Your Playthroughs, Make it a Habit of Fulfilling Your Limited and Boot Camp Quests 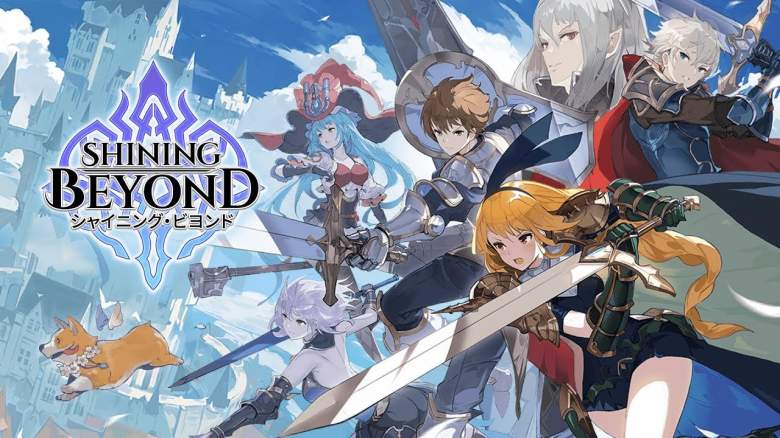 • Shining Beyond has a ton of achievements to complete that are spread out across the Archives and Quest modes. Within the Quests section are two types of achievements you’ll want to make sure you focus on completing as much as possible – Limited and Boot Camp. Knock out your limited Daily achievements before you log off for the day, plus focus on getting all the goodies that come with completing limited Weekly and Monthly goals.

• You can acquire chests full of incredible rewards just by adding time to the Boot Camp section. You should prioritize your time around reaching the max time limit needed to earn each and every treasure chest. Complete the many missions tied to the Boot Camp section to accrue more time and get the best chests with the finest rewards in the game.