AMC’s The Walking Dead has been going strong since 2010.

Recognizable characters from the show, such as Daryl, Rick, and Michonne, have spent seasons fending off shambling zombies and the many dangerous human threats that threaten their friends and family. Thanks to the release of the VR experience called The Walking Dead Onslaught, you now have the ability to confront those hazards head-on from a first-person viewpoint. The developers behind the official VR game for the show want you to survive as long as possible, which is why they’ve worked with us to offer you some helpful advice.

Here are the top 10 tips, tricks, and cheats you need to know for The Walking Dead Onslaught. 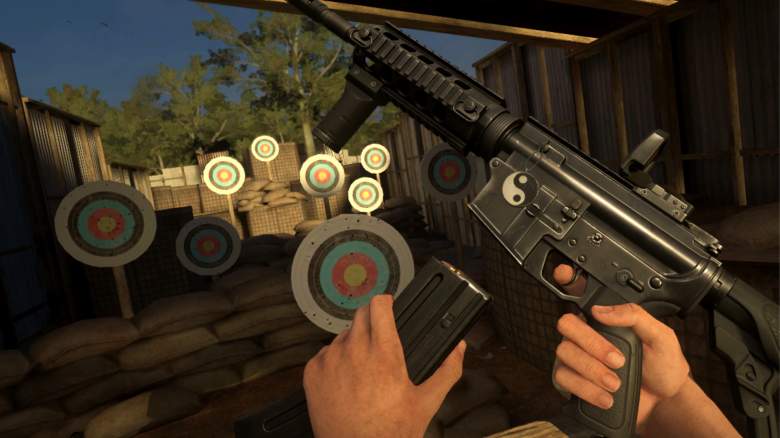 • As you play through The Walking Dead Onslaught, you’ll gain access to 24 firearms that you can use to tackle the grisly unknown of AMC’s universe. Including an assortment of long-range weapons like Daryl’s iconic Crossbow to close-range melee weapons like Michonne’s Katana, there’s a tool for every scenario that you can utilize effectively.

• With up to four weapon slots to fill, the best approach is to prepare yourself with a variety of tools that will keep your arsenal balanced and deadly against the impending walker threat looming in every corner. Our recommended loadout? Get up-close and personal with the knuckle-knife, consider crowd control with a shotgun, slash up entire foes with the katana, and put those gunslinging skills to the test with the revolver. That last one is for style points. 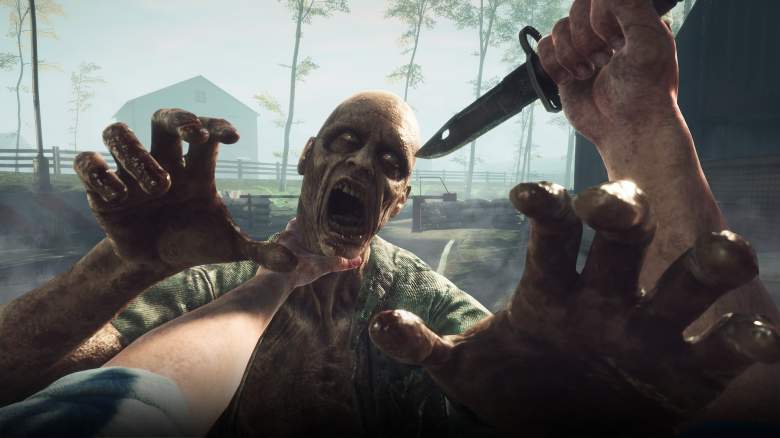 • While you may be able to successfully fend off an entire horde of walkers in an area, don’t put your guard down just yet. Once you’ve cleared a space, take a beat to listen. Can you hear the chilling growls of the undead? Depending on how loud they are, it may be time to decide your next move: do you stick around and collect more valuable resources, or do you play it safe and return home with what you have? The decision to weigh the risks and rewards is entirely up to you, survivor.

3. The Harder You Play, The Bigger Your Reward

• There are a few difficulties to choose from in The Walking Dead Onslaught that yields more resources, such as the Veteran difficulty that offers maximum rewards. Look, we’ll be upfront: The Veteran difficulty is no walk in the park, but if you’re up for the challenge, you’ll see a higher return of resources, which you can use to quickly build up Alexandria.

• While it may not be for everyone, we recommend giving Veteran a shot to truly test your mettle. Who knows, maybe you’ll discover something about your ability to survive in the Walker apocalypse, or maybe you’ll get sent home with almost nothing.

• This game utilizes VR combat physicality, meaning melee actions such as swings, bludgeons, decapitations, and impalements can deal higher damage based on the speed and velocity of your real-life motions.

• And don’t worry about using up any in-game stamina – The Walking Dead Onslaught doesn’t artificially limit your ability to kick ass, so swing that katana to your heart’s content. However, do be sure to take breaks from your walker-slaying sessions frequently, as this line of work can get pretty intense. Remember – stay hydrated and mind your surroundings.

• Virtual reality can take some getting used to, but don’t fret – there is a variety of locomotion, turning and comfort options tailor-made for new players and seasoned VR veterans. There are also sitting and standing modes. If you feel that your current settings aren’t working out, you can access these at any time via the in-game menu and adjust your comfort accordingly until you find that sweet spot. 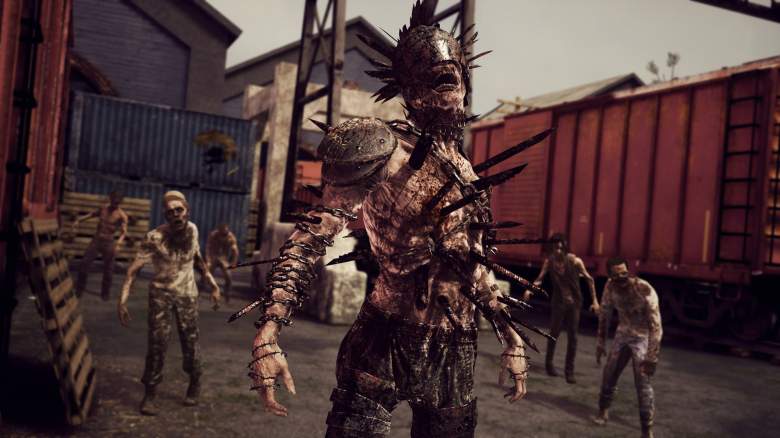 • Defeating a walker or two in close-quarter combat may come easy, but dealing with a horde is an entirely different story. When coming up against an overwhelming group of walkers, the best strategy is always to put as much space between you and them as possible. Try finding chokepoints to limit how many walkers you need to focus on, or take down multiple walkers at once by herding them around explosives. Some walkers may be armored too, so look out for any vulnerable spots.

• If a walker is getting too comfortable with entering your personal space, tell them to back off! Use your non-dominant hand to grab, slap, push, and shove them away from you. If you’re dealing with multiple walkers, this can give you a good amount of distance from their attacks and can potentially send them stumbling back, giving you a chance to turn and run for safety or pick them off from a distance. We’re fans of the latter.

8. Gather All You Can To Rebuild

• The resources that you find in Scavenger runs and Campaign missions return with you to Alexandria, which can be used to reconstruct important buildings, upgrade your armory, and boost your community’s population.

• There are a number of different resources that range from common food to rare one-time pickups, and they all play a crucial part in rebuilding Alexandria, so be diligent and try not to leave anything behind. Sometimes, fellow survivors may task you to collect specific materials, so keep your eyes peeled and listen for any vocal cues that may indicate you’re near an important resource.

• In addition to building up Alexandria, you’ll also reap the benefits of a healthy settlement. Are you barely scraping by with low health? Fix up the Town Hall for a health boost. Perhaps you’re running low on bullets too often? Invest in The Forge.

• You can also allocate these resources to your favorite weapons to enhance their effectiveness – new sights, grips, and mags can translate into improved accuracy, increased damage, and fewer reloads. In essence, read the descriptions of each upgrade and focus on installing the buildings and attachments that will help you as a survivor.

10. You Should’ve Gone for the Head 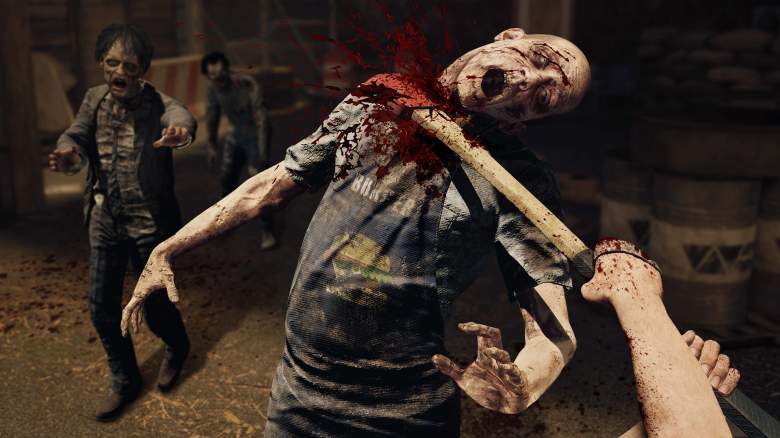 • In the latest Rebalance Patch, the game introduced new combat elements that overhauled weapon effectiveness and walker behavior. Now, it’s more crucial than ever to align your shots and take down walker hordes by targeting vulnerable points, such as their brain.

• Not only will you defeat them quickly and efficiently, but you’ll also conserve some ammo in the process for the next encounter. Some additional considerations: weapons now have fall-off damage over distance, so get close for maximum effectiveness. Additionally, shots to the jaw and below deal significantly less damage – so aim just a little higher and make every bullet count.