Past and present WWE greats are currently at war in a brand new mobile one-on-one fighting game.

The game we’re alluding to is WWE Undefeated, which is set up as a traditional fighter that takes place on a 2D plane. You’ll need to choose your favorite superstar, edit their deck of powerful maneuvers, and utilize them in battle in order to pin your opponent for the 1-2-3. We’ve spent plenty of time destroying our rivals and putting our winning battle strategies to good use. And now we’re here to pass along our sage WWE Undefeated knowledge to you.

Here are the top five tips, tricks, and cheats you need to know for WWE Undefeated:

1. Feel Your Opponent Out Before You Strike 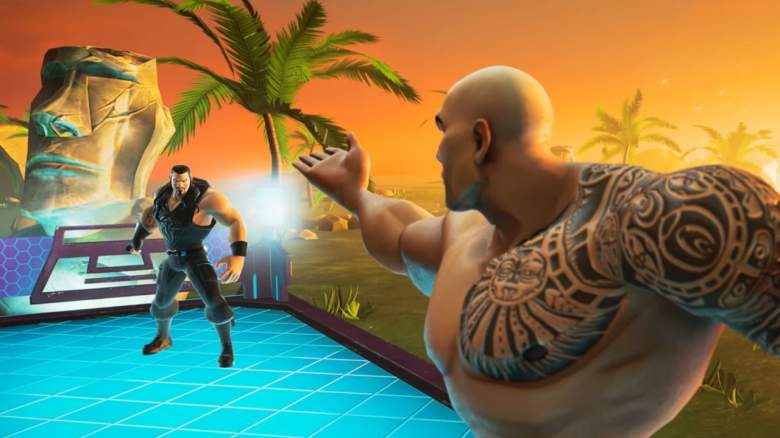 • Like most fighting games, it’s always best when you start off the first few seconds of a battle analyzing your opponent’s maneuvers. Back up as soon as your current match kicks off so you can stay out of harm’s way and possibly counterattack if your foe tries to land an early attack. Once you’ve gotten a good glimpse at what your opponent’s game plan is, adjust accordingly and apply everything you just learned in order to prevail.

• Run up on them from time to time to make them think you’re preparing for an attack, then step back if you managed to force them into trying to hit you. Learn the combo duration of strikes so you can find out when it’s safe for you to come in and land a counterattack, too. Pay attention when your opponent whiffs on a three-hit Chop Combo or two-hit Kick Combo and capitalize on their big miss ASAP. Proper spacing and whiff punishes are the key to getting yourself a whole lot of wins as quickly as possible.

2. Transition Right Into Another Strike or Grapple Right After Landing a Strike

• The name of the game here is combos. Nabbing the win means you’ll want to use your strikes to setup transitions that lead right into landing grapples. There will be instances where your deck will switch to nothing but grapples during a match, which is when you should wait until your foe misses a move before you pull that next grapple move out. When you put your opponent on the ground, back up so you can regain your energy and get out of the way if your foe tries to land a wake up attack. And remember that a cornered opponent is still dangerous, which means you should probably go for a running or lunging attack from a good position during that instance.

• Make sure you outfit your current wrestler with at least one counter card, one running grapple card, and the Drop Kick card. Your counter card will come in handy against overzealous opponents, your running grapple card can be relied upon to give you the extra reach to catch a retreating foe off guard, and your Drop Kick card can wall bounce your rival and lead them right into your next grapple maneuver.

3. Pull Out Your Finisher While Your Opponent is in the Middle of Attempting a Move 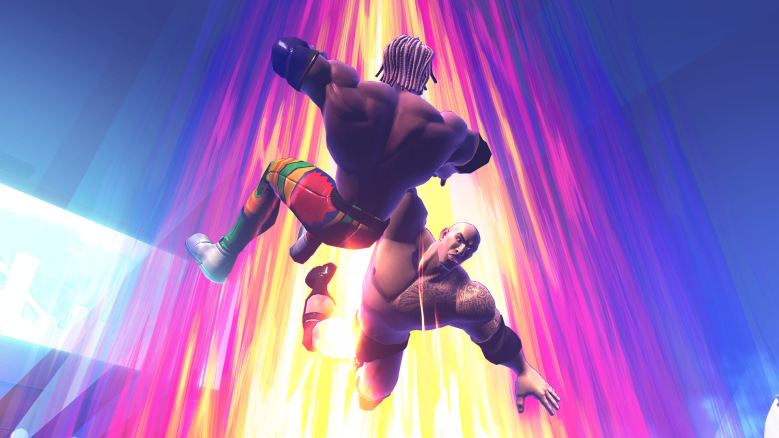 • As soon as your finisher is available, wait on a few instances in which it’s the perfect time to pull it out. You should definitely try to land your finisher when your opponent is right in the middle of trying to land a move on you. Your finisher makes your character invulnerable while it’s cooking up, which makes it the perfect counter for your opponent’s regular strikes or grapples.

• It’s also good to pull off a strike combo that leaves your rival wide open for a combo ending finisher. And whenever you trap your opponent in the corner and your finisher is available, use it to get the jump on your trapped victim every time. Chances are they’ll try to attack you from their cornered position, which will give you the opportunity to push right through their offense with your finisher.

4. Try to Attain a Daily Goal of Filling All Four Box Slots

• Winning a match nets you a box, which you’ll have to set up to open once you make it back to the main menu. It’s always best when you try to win four matches and fill all four box slots before you log off for the day. That way, you can set the box with the longest unlock time to it to open while you’re away.

• By the time you log back in during another daily playthrough, that box will be ready to gift you with all sorts of rewards. Then repeat the same process during your next playthrough to keep the unlocked box goodies coming in. You’ll want to save your coins for box purchases within the shop instead of using them to immediately crack open a box you earned from a match victory.

5. And Be Sure to Focus on Completing Your Daily and Weekly Missions

• Completing missions helps you earn all sorts of new characters, player XP, coins, cash, and boxes. You’ll want to fulfill your milestone missions, of course. But you’ll have all the time in the world to complete them since they have no time limit attached to them.

• You’ll really want to spend your time getting through your daily and weekly missions since they can only be beaten in a certain amount of time. Knocking them out ASAP will help you quickly fill the meter needed to fill the Heavyweight Box meter, so keep at it! Oh and by the way, link up with an active faction ASAP so you can request card duplicates for your roster/deck upgrading needs.