The results from a newly published 20-year study suggest that women who eat a lot of red meat in early adulthood have a 22 percent higher risk of breast cancer.

But it wasn’t all bad news. According to the study done by the Harvard School of Public Health, you can also reduce your breast cancer risk by 14 percent if you swap one daily serving of red meat with a combination of poultry, fish, legumes, and nuts.

According to the study’s author, Dr. Maryam Farvid:

Higher red meat intake in early adulthood may be a risk factor for breast cancer, and replacing red meat with a combination of legumes, poultry, nuts and fish may reduce the risk.

The study looked at diet and risk, but it did not specify cause. Dr. Farvid did offer some theories:

Cancer-causing ‘byproducts created during high temperature cooking of red meat’ may be to blame. Another possibility: hormones used to increase growth of beef cattle. Also, food preservatives such as nitrate and nitrite in processed meat can also be associated with elevated risk of breast cancer. 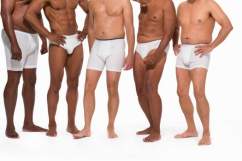 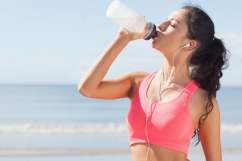