According to a recent study, coffee consumption could actually have a preventive effect on non-alcoholic fatty liver disease (NAFLD). This is just another report in recent years that supports the idea that a cup of coffee each day is not only enjoyable, but also healthy.

The Popularity of Coffee in the United States 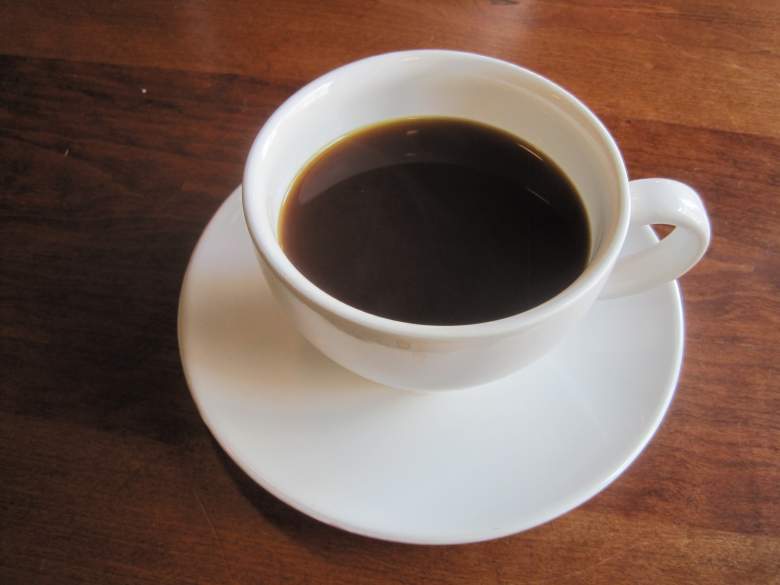 Coffee was originally discovered in Ethiopia a couple thousand years ago. From its origins in Africa, the taste for coffee expanded into the Middle East and Europe. By the time the U.S. colonies were founded, coffee also made its way to North America. Over the years, coffee has surged in popularity to become one of America’s favorite drinks.

However, despite widespread popularity, the United States is only number 15 when it comes to top consumers. The largest consumers are the Netherlands, Finland, and Sweden. But if there were ever a time for more Americans to start drinking coffee, it’s now. 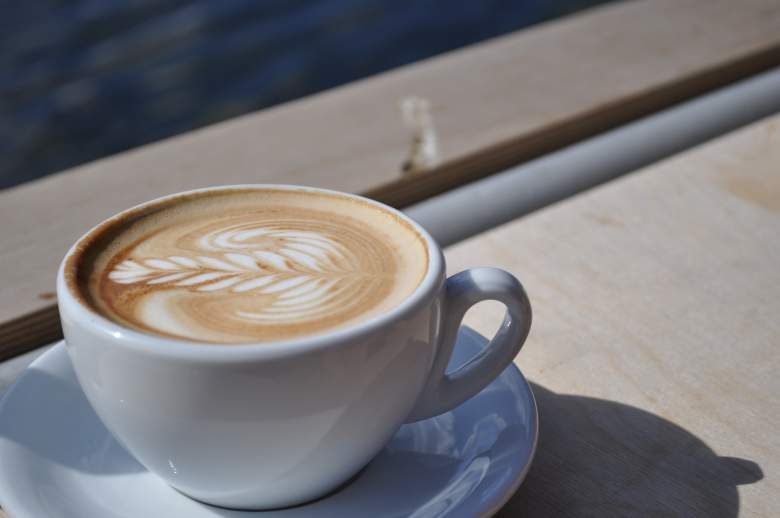 A recent study suggests that adding coffee to the diet of an individual with NAFLD may actually help reverse the condition. The study found that a daily serving of coffee improved several of the key markers of NAFLD in mice that were given a high fat diet. The mice that were given coffee gained less weight than other mice fed with the same diet, but without the dose of caffeine.

The study’s researchers believe this protective effect is the result of increasing levels of protein in the body, which “lessens the permeability of the gut.” The researchers want to be clear, though, that people shouldn’t consume greater amounts of coffee. The benefits do not increase proportionally to the intake of coffee.

Other Health Benefits of Coffee 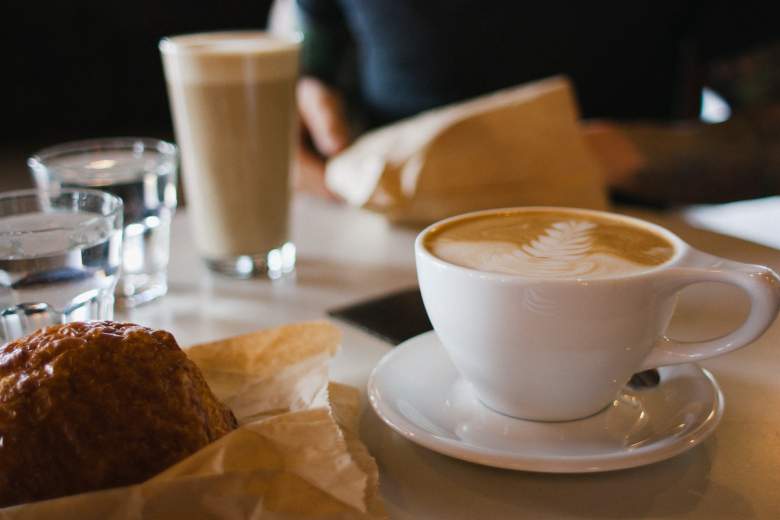 While this is the first study to suggest coffee’s impact on NAFLD, it’s just one of many that suggest daily consumption is beneficial to human health. Here are a handful of other researched benefits:

The bottom line is that coffee is good for you. While not everyone loves the taste of coffee, it’s clear that a couple of cups per day can have both short-term and long-term benefits.