As we enter the final weeks of 2016, many industries are shifting their attention to 2017. But few organizations are spending as much time thinking about the future as companies within the healthcare sector. With major changes ahead, here are some things you should know: 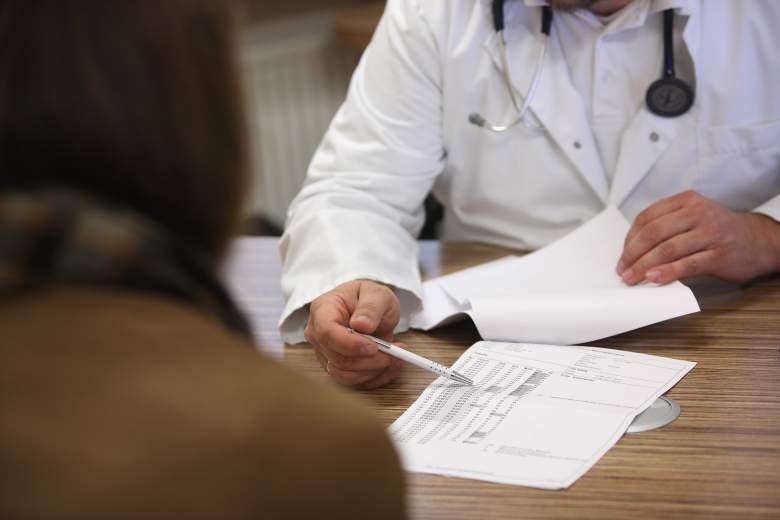 It was just recently announced that health insurance premiums under the Affordable Care Act’s marketplaces are expected to increase rather substantially in 2017. This is the result of a number of factors, including significant losses by insurers in the market and the phasing out of the ACA reinsurance program. 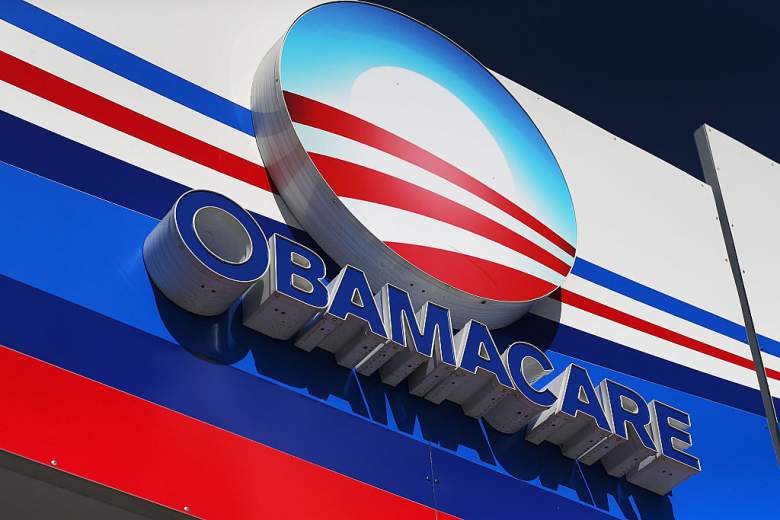 Discussing the rising costs of Obamacare may be a moot point. With the nomination of Donald Trump for President of the United States, combined with a Republican majority in the House and the Senate, it’s more than likely that Obamacare will be repealed and replaced relatively quickly.

While something will happen, the “what” is still unknown. As political columnist Jennifer Haberkorn points out, “the GOP is still far apart on specifically what kind of alternative to enact. And it’s unclear how the public would respond to taking health care away from millions of people — the first time in American history that such a broad societal benefit enacted by Congress would be repealed.”

Most within the medical community are familiar with the Medicare Access and CHIP Reauthorization ACT – also known as MACRA – which was signed into law in April of 2015. MACRA repealed Medicare’s Sustainable Growth Rate formula and introduced a value-based payment system. Well, there was an updated rule this year and while it mostly affects providers, patients should be aware of its existence as well.

Ultimately, MACRA should enhance patient care by giving both the patient and family caregivers better access to health information and care coordination. 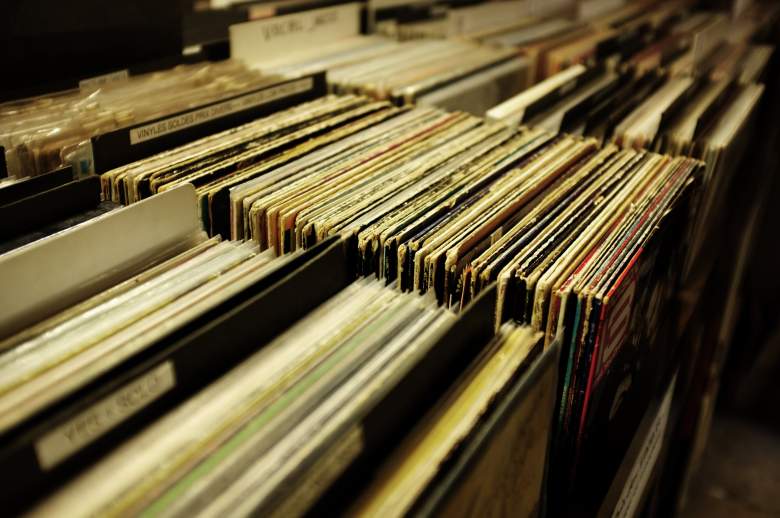 Identify theft has been a big issue in the past, but look out for identity fraud to generate most of the focus in 2017. Most people have had their identities compromised at least once over the years. The key is to prevent these hackers from using that information to receive benefits that they otherwise don’t qualify for. In light of this, look for increased security measures and stricter processes from providers. 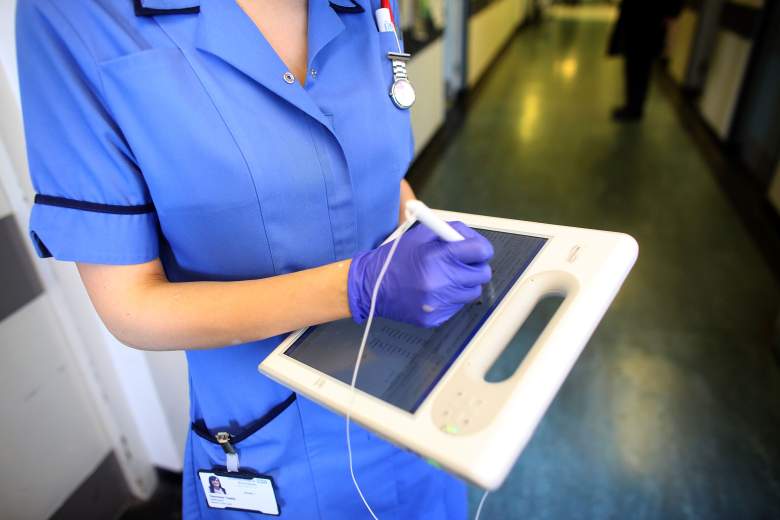 Finally, we all need to be aware of the rapid innovation that’s occurring on the technological side of healthcare. Some of the major trends to keep an eye on include telehealth, remote monitoring, digital pharmacy solutions, home delivery, and mobile applications.

In other words, healthcare is going to become more and more virtual and convenient for patients. The question is, how will this affect costs and security? Will virtualization of healthcare lead to more risks? One would have to think security technology will be a major emphasis in the coming months. If you’re interested in learning more about what’s coming down the pipeline, check out some of the major trends and predictions.

Whether positive or negative, change is coming in the healthcare industry in 2017. We’re going to see major shifts, especially after a change in the Oval Office and a Republican majority in the House and Senate. But it’s not all fueled by politics. Increased innovation in technology and new regulations mean new focuses. Only time will tell how these changes will play out.