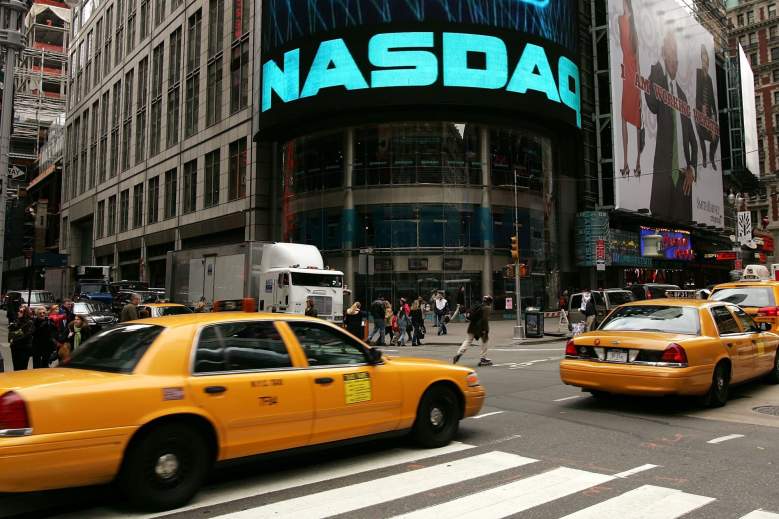 The company picked a tough day to begin trading. The Dow Jones Industrial Average fell nearly 1.8% as concerns about the growing problems in the White House rattled investors.

Shares of G1 Therapeutics managed to be one of the few stocks to finish in the green. The benchmark indexes all fell sharply as political tensions in Washington took their toll.

Shares fell sharply in early trading, but managed to stage a rally during the day.

The company raised $105 million with its IPO.

G1 Therapeutics priced 7 million shares at $15 per share. That was at the low end of the expected range of $15 to $17 a share. But the company did boost the number of shares it priced to 7 million from its original plan of 6.5 million.

The company said it plans to use $80 million for development of three drugs, with $45 million earmarked for development of cancer treatment trilaciclib. The remaining money will be used for working capital and general corporate purposes.

J.P. Morgan Chase and Cowen and Company were the lead underwriters.

The underwriters have an overallotment option to purchase up to 937,500 additional shares at $15 per share.

3. Cancer Treatment Trilaciclib Is Its Most Developed Drug

As mentioned, the biotech considers trilaciclib its strongest contended to be first to market.
The drug is “a potential first-in-class” intravenous treatment for cancer know as a CDK4/6 inhibitor and is designed to be used in combination with chemotherapy. CDK4/6 inhibitors slow cell proliferation progression in cancer patients.

The drug is being tested to treat non-small-cell lung cancer and triple negative breast cancer.

“Chemotherapy has significant clinical utility and continues to be the most effective treatment for many cancers,” the company wrote in its regulatory filing. “However, it also damages (hematopoietic stem and progenitor cells) (myelosuppression) and the immune system (immunosuppression), leading to severe adverse effects and limiting anti-tumor activity.”

“We believe that if the beneficial effects of chemotherapy (i.e. potent tumor cell killing) could be maximized, while minimizing the deleterious side-effects of myelosuppression and immunosuppression, patient outcomes would be significantly improved.”

The company expects to report initial data for the drug’s Phase 2a clinical trials in 2018.
G1 also has a second oral CDK4/6 inhibitor, currently called G1T38.

Like most young biotechs, G1 Therapeutics has no revenue stream as it tries to bring its drugs to market. That’s not unusual and investors will be aware that any setbacks in clinical trials will inflict a lot of damage on shares.

G1 had $37.7 million in cash and cash equivalents at the end of March. With the $105 million from the offering, it expects to be able to keep operating for 24 months.

Looking to potential revenue, G1 said that of the 1 million people receiving chemotherapy, 300,000 could benefit from trilaciclib.

G1 Therapeutics was founded to develop oncology in 2008 by Ned Sharpless and Kwok-Kin Wong. The company is based in North Carolina.

Sharpless is the director of the UNC Lineberger Comprehensive Cancer Center at UNC and Wong is the chief of hematology and medical oncology at the Perlmutter Cancer Center at the NYU Langone Medical Center.

In October 2013 the company raised $12.5 million in its Series A round of funding, with MedImmune Venture as the lead investor, according to Crunchbase. It raised $33 million in the Series B round, with Eshelman Ventures and RA Capital Management as lead ventures.

In the Series C round, G1 raised $47 million. Cormorant Asset Management was the lead investor.