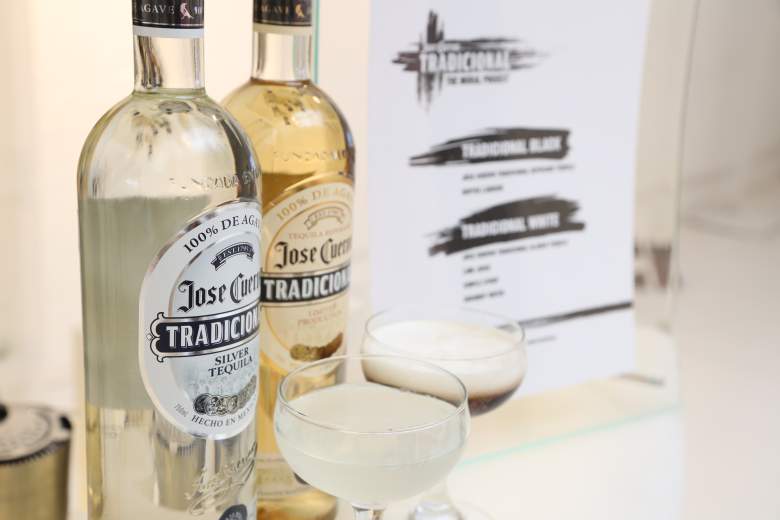 The initial public offering (IPO) with the most buzz of the year so far won’t be on Wall Street, but in Mexico City, as Jose Cuervo prepares to begin trading Thursday, Feb. 9. The tequila maker is confident enough to proceed and looks to raise more than $700 million.

With rising political tensions between the United States, the performance of Cuervo stock should be of particular interest to investors. Here’s what you need to know about the deal and the company. 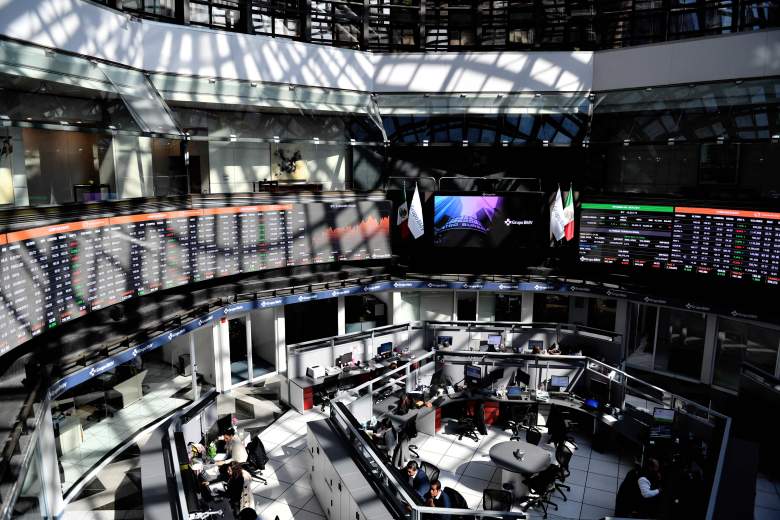 Cuervo will price 476.6 million shares the evening of Wednesday, Feb. 8 at between 30 pesos to 34 pesos per share. At current exchange rates, the company would raise more than $747 million if it prices at the midpoint of the range.

The IPO has been expected for a while, with Bloomberg first reporting a debut worth up to $1 billion back in May, 2016.

Should investors takes a shot?

Warren Buffet’s buy-what-you-know philosophy may be piquing retail investor interest right now. U.S. investors can find Cuervo Gold in nearly every bar, but the stock will be harder to come by. Without an ADR listing on a U.S. exchange, you’ll need a Mexican broker and hot IPOs are notoriously difficult to get in on.

From a fundamental investing perspective, in the plus column the company is a dominant player in a growing segment of the spirits market. And there is already strong institutional demand for the stock. Singapore’s state investment vehicle Temasek is using a subsidiary to buy 20% of the shares on offer.

But the stock may struggle for upside when it debuts. Cuervo’s enterprise multiple is around 15, slightly below dominant global spirits giant Diageo, according to two Mexican Brokerages quoted by Reuters.

That makes shares expensive in comparison to competitors.

With the difficulty of getting first-day shares combined with economic uncertainty of the Trump administration’s relationship with Mexico, a wait-and-see approach could be best. 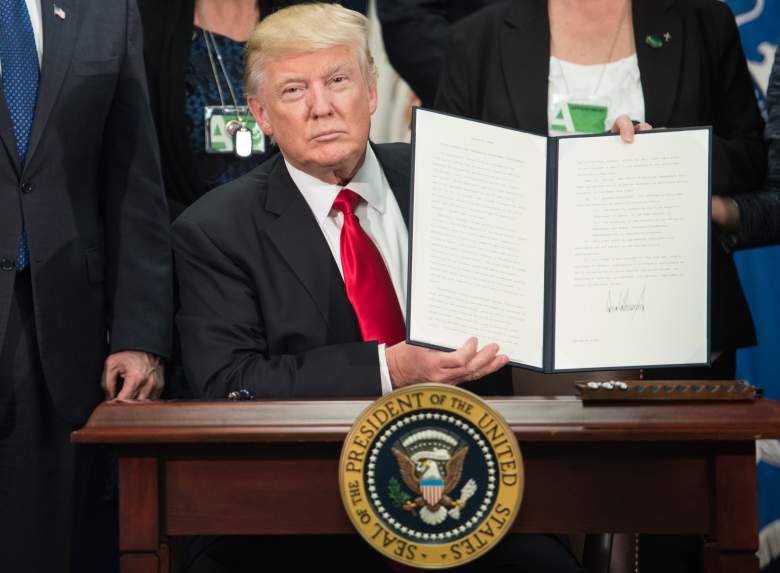 Donald Trump signs an executive order to start the Mexico border wall project at the Department of Homeland Security facility in Washington, DC, on January 25, 2017. (Getty)

Politics may hold sway on market moves throughout the year and the road to this IPO is a good example.

Cuervo released its prospectus in September 2016, but in late November, after the election of Donald Trump, it decided to postpone its IPO until the next year.

The company didn’t give an explanation for the delay, but the Mexican stock market took a sharp hit following the election and Mexican officials expressed concern about economic uncertainty.

The big concern for the company would be any implementation of a tax on Mexican exports by the administration. The possibility of a 20% tax on Mexican goods has been floated to pay for a border wall. That would be a tough blow to Cuervo, which saw 71% of its sales come from the U.S. in the first three quarters of its fiscal 2016.

A tax would almost certainly mean higher tequila prices, but how much is debatable and tequila enjoys an advantage. The price hikes would probably be across the board because all tequila must come from Mexico. A tax on Russian vodka, for example, wouldn’t hurt Ketel One or Grey Goose.

But so far, the concern about the Trump White House’s impact on the Mexican economy has been a boon for Jose Cuervo. The peso hit record lows against the dollar in January and that just makes Cuervo’s booze cheaper to export to the U.S. compared to other spirits. 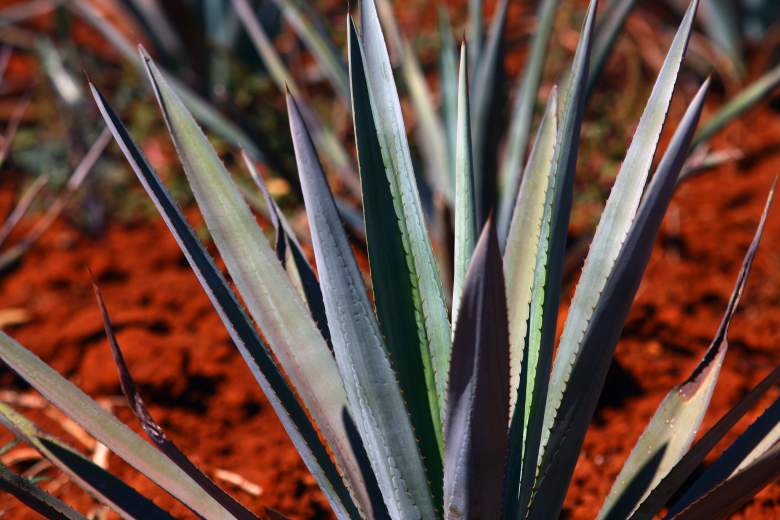 Blue agaves grow in a plantation for the production of tequila. (Getty)

Cuervo by the Numbers

The company, officially known as Becle, is the dominant tequila producer, with 30% of the global market.

According to its latest financial results, net income rose to 1.333 billion pesos in the first third quarter, up from 1.049 billion in the same quarter a year ago. Sales rose 8.9% to $4.078 billion from the year-ago period.

The global spirits market is still expected to grow, although at a slower clip than the previous five-year projections. And tequila is expected be the second-fast-growing spirit in sales from 2014-2020, behind whiskey, with a compound annual growth rate of 2.9%.

A lot of that growth will come in the premium tequila area. While Jose Cuervo has the leading shares in the U.S., premium label Patron is now in second place. Sauza, which is in third place is pushing a strong rebranding.

The company has moved aggressively in premium with its 1800 brand, which is not associated with the Cuervo label. Indeed, it seemed confident enough in 1800 to shed its 50% in Don Julio to Diageo in February 2015.

In return, Cuervo got 100% control of Bushmills, giving it some diversification and possible some synergy with Cuervo and Bushmills in the discount shot rack at the bar.

If the company is looking to use some its IPO cash for an acquisition, it could do worse than to check out this map and maybe pick up Fireball.