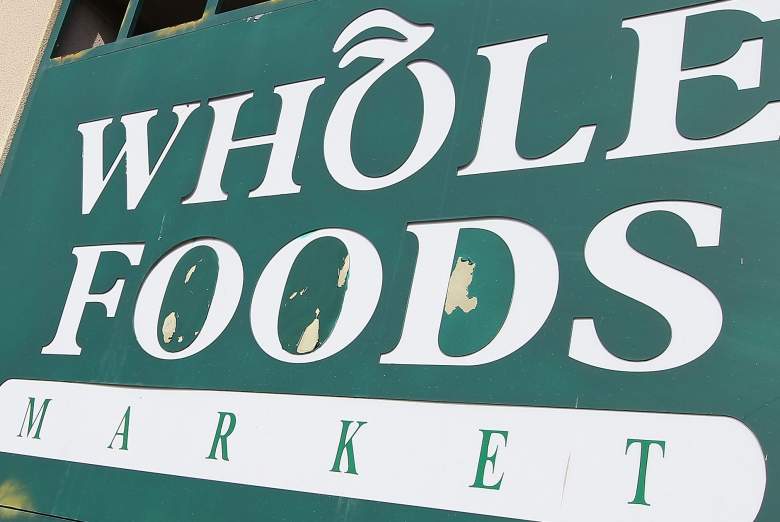 Whole Foods (WFM) enjoyed a rare bout of investor enthusiasm yesterday, but investors looking at the longer-term picture may have to face up to the proposition that too many mistakes have doomed the company’s long-sought-after turnaround.

The stock is down more than 2.5% in afternoon trading Tuesday after jumping more than 10% in the previous session. The jump came as activist investor Jana Partners announced it amassed an 8.8% take in the company and wants to speed up changes on how the company is run and who runs it, as well as accelerating a plan to get its operating groove back.

It would be unwise to shoot down an activist plan before the first action is even taken. But looking at the overall Whole Foods fall from grace, this is a serious struggle.

Jana Partners is pushing for faster shareholder return and its plan to replace board members, focus on technology and review the Whole Foods’ small-store 365 concept is generating some excitement and increased trading volume.

But Wall Street research seems pretty divided, depending on whether the analyst already liked or disliked the stock.

Standpoint Research initiated coverage of WFM with a Sell rating and a $28 price target.

Pivotal Research kept its sell rating and said that while the changes are overdue, reversing the trend of customers leaving Whole Foods to shop elsewhere will be really difficult, according to Briefing.com.

Credit Suisse’s Edward Kelly kept his Outperform rating on the stock and said a sale of the company is a solid possibility, Barron’s reported. That would sidestep the problem of getting shareholder return and the company back on track at the same time.

So, who would buy?

Kroger (KR) would be a good fit, according to Kelly. But why would Kroger want to take on a troubled Whole Foods, even if it believes the name still has drawing power (very debatable)?

Kroger has already positioned itself as the great alternative to Whole Foods. Its strategy of providing a huge array of organic options along with traditional supermarket deals is a hit.

When Barclays reported in late March that Whole Foods had lost 14 million customers over a year and a half, there was lots of speculation that Kroger was the beneficiary. Kroger’s strategy also ensures its stores are just a short drive from your local Whole Foods.

Yes, WFM is beating our KR stock over the past year, but look at the five-year chart and it’s a landslide for Kroger. The company just makes a lot of smart decisions.

Here’s a very micro example. In the early ’90s in Charlottesville, Virginia, Kroger was, for a long time, the only place you could get high-end beer like Sam Smith Pale Ale — and this is in a very big beer-drinking college town. Everywhere had cases of Natural Lite. Kroger was where you went for a keg of Guinness. The store even teamed up with the lone sushi restaurant in town (right across from Kroger) to provide its rice. Anyone who wanted to try hand rolls at home could buy all they needed at Kroger.

And teaming up with a company that still can’t overcome its Whole Paycheck moniker and keeps stumbling doesn’t seem like the best move. 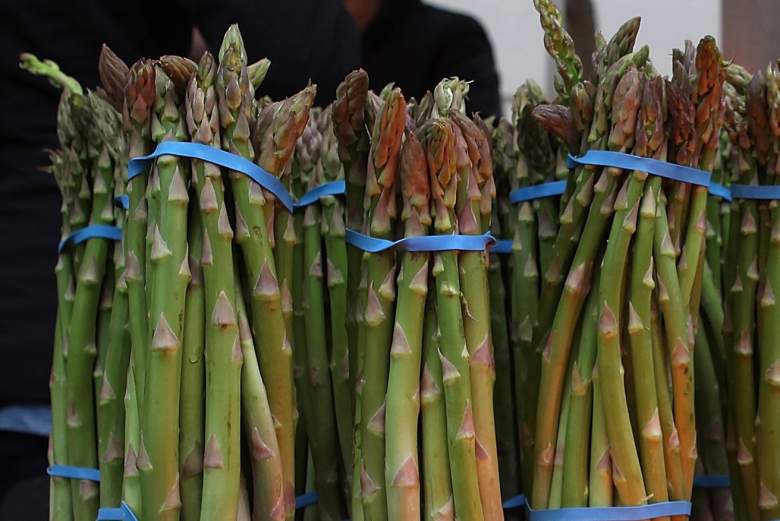 While some banks are too big to fail, Whole Foods has looked like the supermarket that is too big to try.

It had a vise grip on the whole high-end organic food market for a while, but it’s been stumbling.

The only recent viral story about it was it selling asparagus water for $5.99 a bottle. That’s not necessarily bad if you are gaining foot traffic, but people are heading for the exits.

In 2015, the company paid $500,000 to settle a probe in New York about overcharging. Last year a Whole Foods store was hit with an FDA warning letter about serious violations. The headlines add up.

What the company needs more than a turnaround is a reinvention. It seemed to realize that with its plan for smaller stores with its store-brand 365 name. But that’s a big gamble (that the activists realize as they are reviewing the concept). 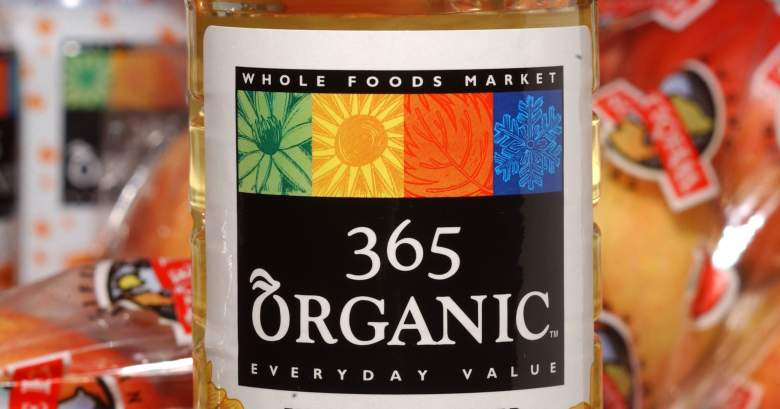 So far, Whole Foods has only three 365 stores up and running and none on the East Coast. The stores are intended to smaller for quicker shopping trips, offering organic products and ready meals at lower prices.

The question is whether Americans really shop this way. The concept of the smaller market is successful in Europe, especially in the U.K. where supermarket giants Tesco and Sainsbury’s have their own quick-stop outposts. But these are at locations where it makes sense to just get one bag of groceries to take on the bus home. Supermarkets are driving destinations in the United States and that’s a big incentive to do fewer, larger shopping trips.

Tesco already tried to enter the U.S. market with its Fresh & Easy stores in California, Arizona and Nevada, but gave up after five years of losses.

But there may be an opportunity for Whole Foods yet. One extremely popular destination in the U.K. is the food outpost of retailer Marks & Spencer. Its deals on prepared and easy-to-cook meals keep it mobbed at train stations and near tube stops. If Whole Foods could partner with M&S to revamp 365 some more (offer $20 dinner for two including wine) that could be a deal that adds the growth it needs.