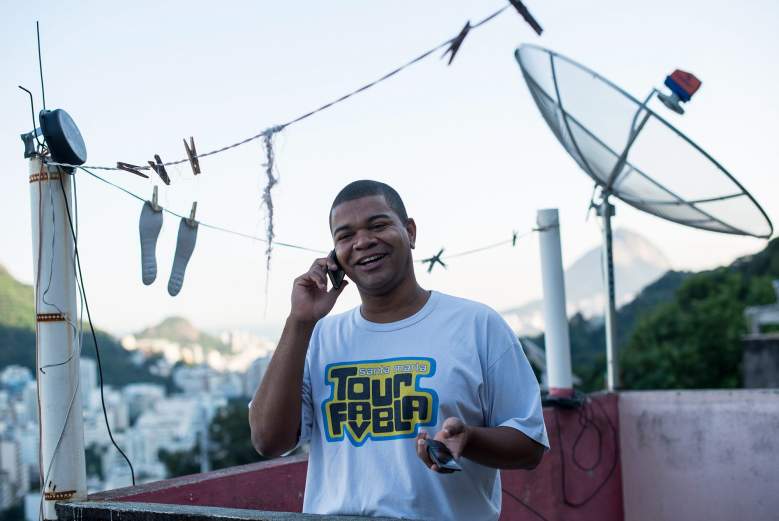 Memory chip maker Smart Global Holdings (SGH) raised much less than expected with its initial public offering Wednesday, but shares moved higher when it opened on the Nasdaq.

Smart Global, which does business as Smart Modular, priced 5.3 million shares at $11 per share. That was well below the expected range of $13 to $15 per share. The company raised $58.3 million, far from the $74 million it would have raised if it priced shares at the middle of the range.

The proceeds are also below the $66.6 million the company was planning to use to pay off debt.

Further political scandals in Brazil could have affected demand for the shares. Smart Global’s business is strongly tied to sales in Brazil.

The Brazilian stock market plunged 10% on May 18 in the wake of a new political corruption scandal.

Smart Modular said in an SEC filing its net sales fell nearly 17% during fiscal 2016 “primarily due to 47% lower volume and 32% lower average selling price of our DRAM products in Brazil due in large part to a major corruption scandal involving Brazil’s largest energy company, Petrobras, which began to unfold in calendar 2014, and by calendar 2015 contributed to a significant decrease in the value of the Brazilian real.”

In addition, the research and development expenses rose 12.9% in fiscal 2016 due to deteriorating Brazilian economic conditions.

Read the 5 Facts You Need to Know about the Smart Global IPO.