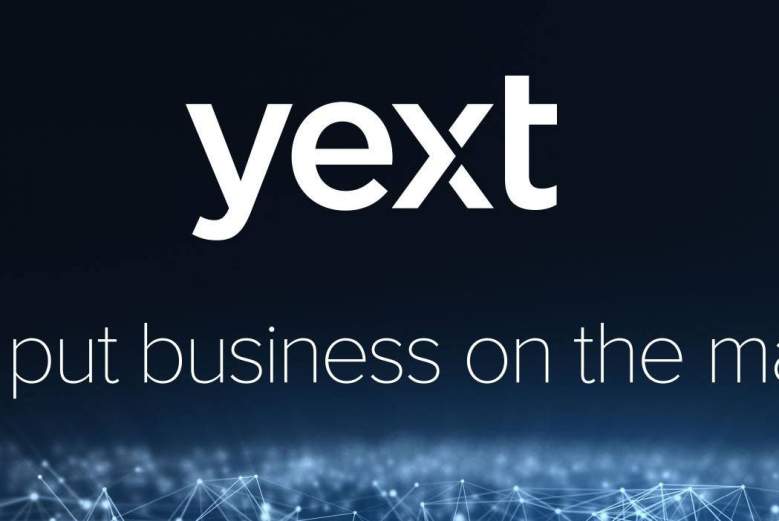 That allows broker-dealers to issue their opinions on the stock, which jumped sharply on its first day of trading but has yo-yo’d since its IPO day of April 13.

1. The Stock Gets a Tepid Welcome from the Sell Side 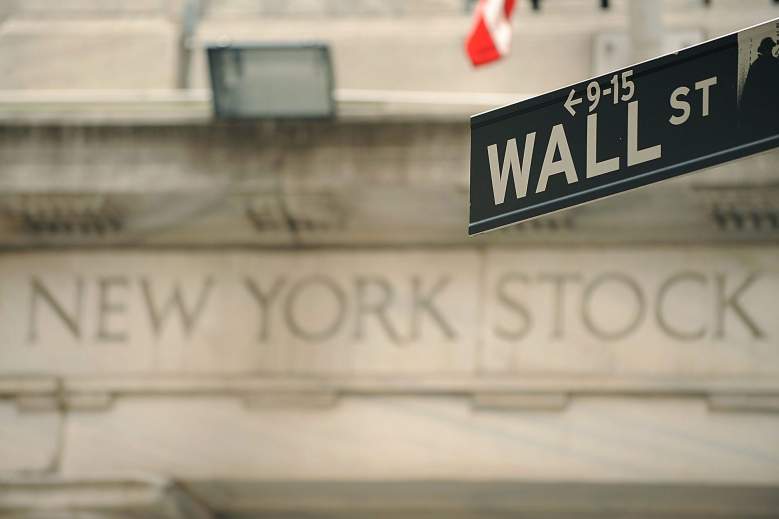 RBC started the stock with an Outperform ratings and a price target of $18, according to Briefing.com. RBC said the company has a very large total addressable market (TAM) and the recurring revenue model gives it reasonable valuation currently.

Morgan Stanley was less enthusiastic. The brokerage gave Yext an Equal Weight rating with a price target of $14. JP Morgan agreed. It gave the stock a Neutral rating and a $15 price target.

IPO co-manager Pacific Crest Securities also stayed in the middle ground with a Sector Weight rating on the stock. But co-manager Piper Jaffray was a little more bullish Piper analysts rated the stock Overweight with a $17 price target.

2. It Hit $1 Billion in Market Cap on Its Debut

Yext had an auspicious start to its life as a public company. It originally planned to raise $95 million, selling 10.5 million shares between $8 and $10 a share. But when time came to buy it priced the 10.5 million shares above the range at $11 per share, taking in $115.5 million.

The stock edged down a penny to $13.90 in Monday trading.

That gives the company a current market cap of $1.21 billion.

3. Yext = The Next Yellow Pages 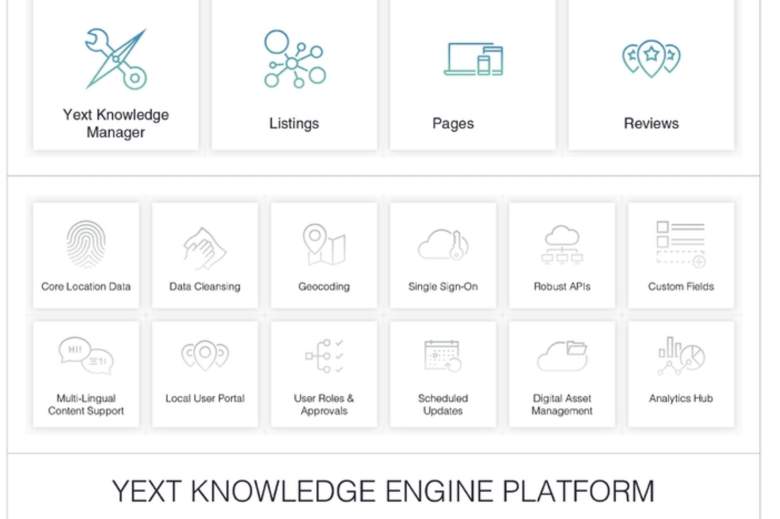 Yext works with companies to help them keep their digital and cloud presence current and germane for potential customers.

Through the Yext Knowledge Engine, it provides companies with software to manage the digital information it wants to make public across platforms like Google Maps, Yelp, Facebook and several others. For example, a healthcare provider can make sure what insurance it accepts up to date.

“We believe a business is the ultimate authority on its own digital knowledge, and it is our mission to put that business in control of it everywhere,” the company said in its S-1 securities filing.

The majority of digital information found in searches comes from third parties, according to Yext. Putting the control in the hands of business owners makes the company’s platform the “system of record” in the space.

Different levels of access are available to customers in features such as Listings, Pages and Reviews. Current customers include Citi (C), Best Buy (BBY), McDonald’s (MCD) and Rite Aid (RAD).

Yext estimated there are 100 million potential businesses for its service, giving it a total addressable market of about $10 billion.

“Local SEO was often a sideshow in the search world,” Search Engine Land’s Greg Sterling wrote in a recent article. “But with the rise of mobile (post-iPhone), the increasingly clear link between digital research and offline buying, the value of local listings management has become obvious to brands and marketers. Enterprises that never paid much attention to location or local search are directing more effort and resources toward trying to ‘rank.’”

4. It Has the Rising Revenue Investors Look For

Yext has the financial hallmarks of the traditional tech startup: rising revenue and losses.

Investors will be assessing this as a growth stocks and will want to see revenue continue to climb.

The company said in its filing that it expects “operating expenses to increase over the next several years as we hire additional personnel, expand our distribution channels, develop our technology and new features and face increased compliance costs associated with growth and entry into new markets and geographies and operations as a public company.”

Yext CEO Howard Lerman is a self-described East Coast guy and didn’t opt for the lure of Silicon Valley. That made the Yext IPO one of the biggest ever for a company that started in New York.

Lerman founded Yext in 2006. In 2014 he co-founded electronic messaging service Confide and serves as chairman. Confide’s messages disappear after sending and the service is geared towards entrepreneurs and investors who are particularly protective of their information.

Lerner’s total annual compensation of about $4.15 million includes about $3.6 million in stock options and a salary of more than $395,000.