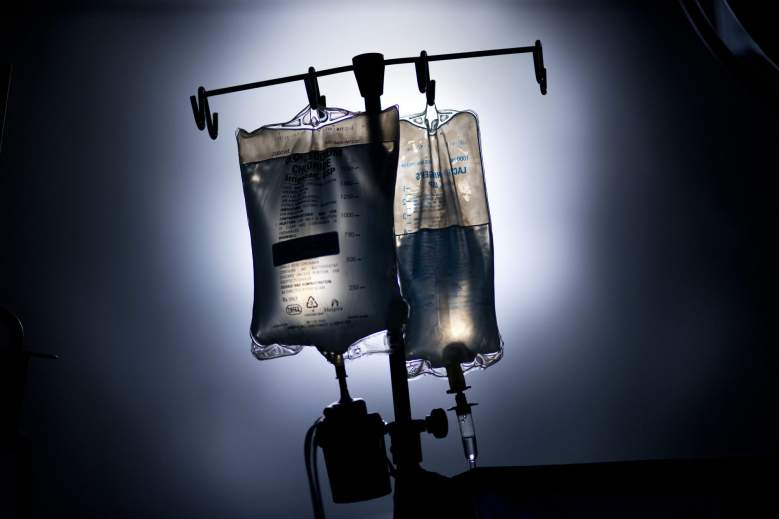 Biotech company Avenue Therapeutics was supposed to hit the market last week, but demand was clearly a problem.

The company, which will trade on the Nasdaq under the symbol ATXI, is now day to day on when it will price its IPO.

1. The IPO Expected to Price for $50 Million

Avenue Therapeutics expects to sell 5 million shares between $9 and $11 per share. That would be a round $50 million raised if it prices right at the middle of its range.

The company said after fees it expects to have around $46 million, if it does indeed price at $10 per share.

Avenue is currently majority owned by biotech Fortress and will continue to be after the offering.

Raymond James is the lead underwriter for the deal. National Securities Corp. (NSC), which is also controlled by Fortress, will act as the co-manager.

The underwriters have an overallotment option to buy another 750,000 shares at the IPO price for 30 days after the deal.

With those proceeds, the biotech intends to:

As noted, the company’s major product in development is IV tramadol. Tramadol has been used for 30 years with an oral dosage as a painkiller.

“We have an exclusive license to develop and commercialize IV Tramadol in the United States and we also plan to seek additional products to develop in the acute/intensive care hospital market in addition to IV Tramadol,” the company said in its SEC filing.

3. The Painkiller Market Is Around $1 Billion in the U.S.

The market for analgesics delivered by IV, subcutaneously and by intramuscular injections (parenteral routes) was $965 million in 2013, the company said, citing Decision Resources Acute Pain Report dated October 2014. Analgesic sales in 2015 were $1 billion in the U.S., according to IMS Health.

“Even though the postoperative pain market is entrenched with low cost, generic pain relievers, we believe that there still remains a significant unmet medical need for safer and better-tolerated painkillers, which are also referred to as analgesics,” the company said.
Competition will be strong.

In addition to other opioids such as morphine and fentanyl, there is IV acetaminophen (Ofirmev, made by Mallinckrodt (MNK)) and injectable non-steroid anti-inflammatories, such as Toradol, very popular in the NFL.

There are also a host of painkillers in development. But Avenue says tramadol would have fewer side effects compared with other opioids.

4. The Company Has a Deficit Close to $9 Million So Far

Regular IPO watchers and biotech investors will recognize the top line – or lack thereof – at ATXI. There’s no revenue as it spends its money working on the development of IV tramadol.

The company has an accumulated deficit of $8.9 million as of March 31, which isn’t too large by comparison to other companies at similar stages.

Avenue Therapeutics had a net loss of $3.18 million in the three months ended March 31.

5. Tramadol Called the Opioid Crisis of the Rest of the World 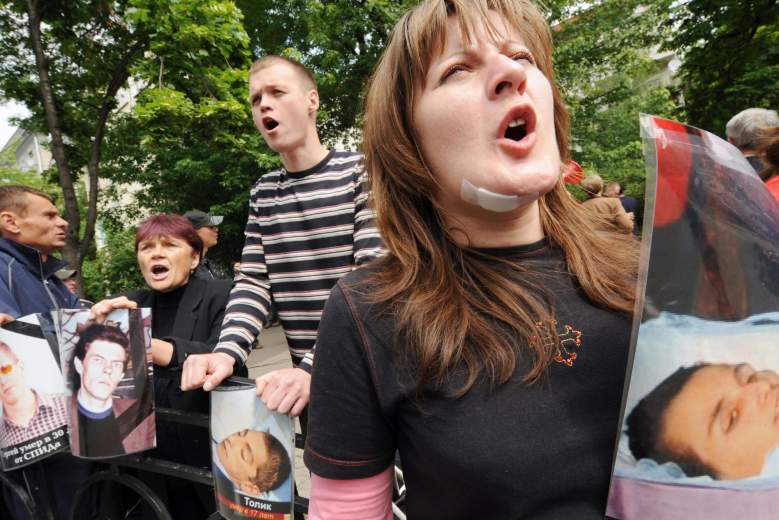 Protesters demanded a ban on the sale of tramadol in Kiev. (Getty)

The word “opioid” is now likely to be followed by “epidemic” or “crisis.” In the United States drug overdoses are the leading cause of death for people under 50.

Negative publicity and political action could impact Avenue Therapeutics opioid sales. The company, as its responsibility, acknowledged this risk in its prospectus.

“Rising public, medical, Congressional, and agency concern around the prescription of controlled substance drug products to patients and a growing movement to reduce the use of opioid drug products, to develop abuse-deterrent products, and to prevent dependence also could negatively impact our ability to commercialize and generate revenue from IV Tramadol if it is approved for marketing in the United States,” the company said.

The ”federal Substance Abuse and Mental Health Services Administration last year reported emergency-room visits related to tramadol misuse more/than tripled in 2011 from 2005, to 21,649,” the Wall Street Journal reported in an article that called tramadol the opioid crisis for the rest of the world.

“In Northern Ireland, tramadol is killing more people than heroin,” the Journal said.

In other reports, the Food and Drug Administration said tramadol, along with codeine, was not appropriate for children under 12 and the people were hurting their own pets to get tramadol pills often prescribed for animal pain and arthritis.

Avenue Therapeutics said in its S-1 that “tramadol has low potential for abuse and addiction and is currently classified by the DEA as a Schedule IV controlled substance.”

“For comparison, other opioids which have a high potential for abuse, including meperidine, morphine, hydromorphone and oxycodone, are all classified as Schedule II controlled substances,” it said.

Read More
Drugs, IPO, stocks
Biotech company Avenue Therapeutics was supposed to hit the market last week, but demand was clearly a problem. The company, which will trade on the Nasdaq under the symbol ATXI, is now day to day on when it will price its IPO.Avenue is focusing on developing intravenous delivery for tramadol, a synthetic opioid used to […]