The new-issues market is getting back into full swing going into the end of the year.

This week, seven initial public offerings are planned, with three from China.

Here are the quick details. 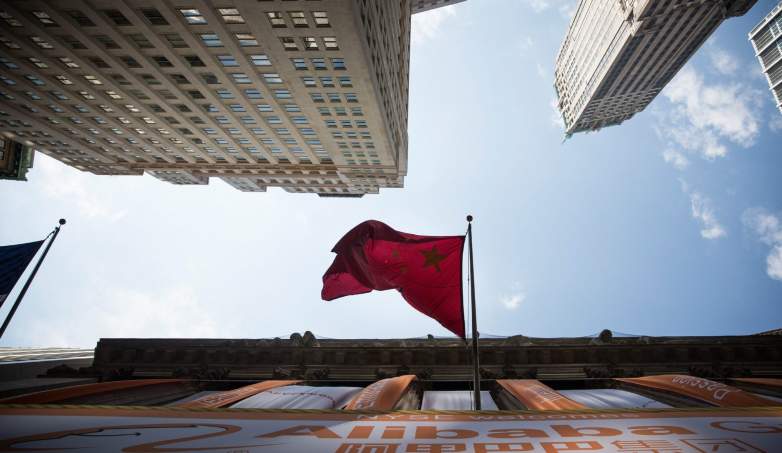 Best is a Chinese supply-chain management company that also uses the cloud and is backed by Alibaba (BABA).

It will trade on the NYSE under the symbol BSTI.

Since its inception on July 5, recommended stocks by Stirling Strategic Investor have returned 6.62% by Sept. 11 vs. the S&P return of 3.32%.

If you subscribe now, you can get $20 off the annual price using promo code 20DISCH

Morgan Stanley and Citigroup are leading the deal. It will trade on the NYSE as DESP.

The stock will trade under the symbol OMP on the New York Stock Exchange. Morgan Stanley, Citigroup and Wells Fargo are the lead underwriters of the deal

Zai Lab will debut on the Nasdaq with the symbol ZLAB.

The Chinese biotech company is working on oncology drugs and treatment for autoimmune diseases.

Zai Lab plans to sell 5.9 million shares between $16 and $18 a share, which would make it a $100 million offering at the midpoint.

Citigroup, J.P. Morgan and Leerink Partners are leading the IPO.

Staying in China, Secoo is a luxury goods retailer that operates with physical stories and online.

It will trade as SECO on the Nasdaq, with Jefferies as the lead underwriter.

Krystal Biotech is a gene therapy company that plans to use the money from its IPO to file an investigational new drug (IND) application for one therapy that it hopes to bring to market. That is a treatment for a rare dermatological disease.

The company intends to sell 3 million shares between $9 to $11 per share for an expected $30 million payday.

It will trade under the symbol KRYS on the Nasdaq. Ladenburg Thalmann is the lead underwriter.

Celcuity finishes the calendar with another biotech, this time one that diagnoses cells of cancer patients and aims to also discover different subcategories of cancer.

The biotech is looking to price 2 million shares between $8 and $9 per share.

Celcuity will trade on the Nasdaq under the symbol CELC. Craig Hallum is the lead underwriter.