Oscar-winning actress Jennifer Lawrence has an estimated net worth of  $120 million. Most of her worth comes from movies, namely the Hunger Games franchise and Silver Linings Playbook, which won her the Academy Award for Best Actress.

Jennifer Lawrence Net Worth is $120 million

Movies she’s starred in have grossed more than $5.5 billion worldwide, and Hunger Games: Catching Fire, was the highest grossing movie of 2013. According to Forbes, she was the highest paid actress in Hollywood in both 2016 and 2015.  Emma Stone surpassed her in 2017. She was named one of Time’s 100 Most Influential People In the World in 2013 and scored a place in the Guinness Book of World Records “as the highest-grossing action heroine” for her role in Hunger Games. In the media she is known as an ardent supporter of gender equality and feminism.

Here’s what you need to know about Jennifer Lawrence net worth and how she makes her money:

1. She’s One of the Highest Paid Actresses In Hollywood 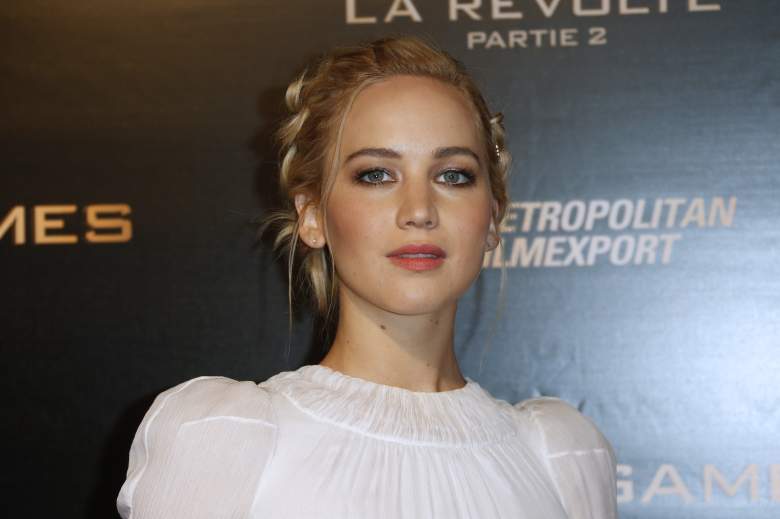 US actress Jennifer Lawrence poses on the red carpet upon her arrivel for “The Hunger Games: Mockingjay – Part 2” premiere at the Grand Rex in Paris on November 9, 2015. / Getty

Captured by photographer Brigitte Lacombe against a natural background, Jennifer Lawrence poses in Spring-Summer 2018 Dior for this flawless and feminine photoshoot. Discover the collection https://t.co/FJHYGnhRuM. pic.twitter.com/tEL0j3ia9L

Lawrence doesn’t endorse many products, unlike some other actresses, but she does endorse Dior. According to Hollywood Reporter, her deal with the high-fashion brand is in the seven figures. E! News reported it was extended for $15 million over three years. Lawrence wears Dior gowns to high-profile events and stars in the brand’s ad campaigns.

2. But Still Makes Less Than Her Male Peers

Though she makes tens of millions per film and is one of the highest paid actresses in Hollywood, Lawrence makes less than some of her male peers. She made headlines in 2015 when she wrote an essay for Lenny Letter, a newsletter started by Lena Dunham, about pay inequality among genders. The essay was titled “Why Do I Make Less Than My Male Co-Stars?” and talked about how Lawrence and other women don’t always negotiate for higher pay because they don’t want to seem “difficult.” After a Sony hack when payrolls were released online, Lawrence realized “every man I was working with definitely didn’t worry about being “difficult” or “spoiled.”

JENNIFER LAWRENCE JUST SLAYED ME TO HELL AND BACK WITH HER LENNY LETTER ESSAY! pic.twitter.com/LRPdwmS0b8 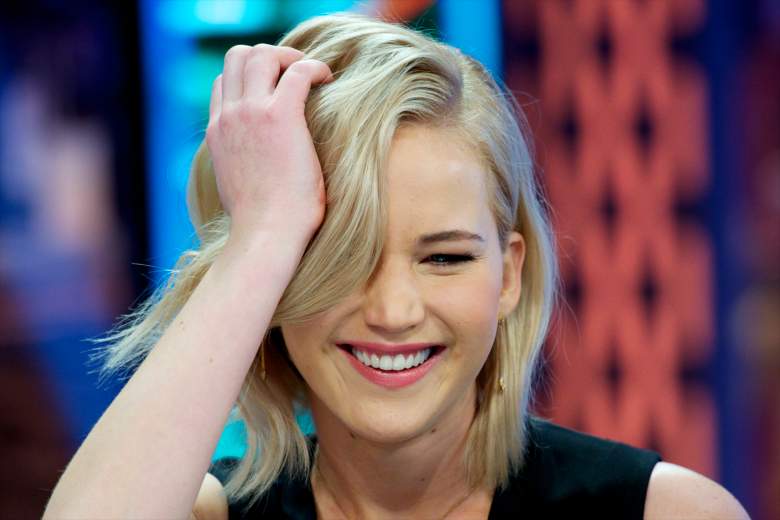 Though she lives better than many regular people, Lawrence also spends less than most celebrities on things like clothing, cars, and other luxury items.  In an interview with the British magazine Fabulous she stated that she was raised to value money, and now that she has lots of it, she continues to be financially responsible. She credits her parents (her mother is a camp counselor and her father owns a construction firm) for giving her good financial lessons. “My family is not the kind of family that would ever let me turn into an a**hole or anything like that, so I am fortunate to have them,” she said.

According to the Philly Inquirer, Lawrence drives cars far less expensive than many of her peers. She still owns a Volkswagen Eos she’s had for years. It’s a 37,000 two-door convertible car. She also  purchased an environmentally friendly Chevy Volt after she won an Academy Award for Best Actress for Silver Linings Playbook for $39,000–far less than most luxury cars.

Recently, Lawrence told Vanity Fair she was “toying with the idea of becoming a billionaire.” Whether or not she was serious is unclear from the article, but she did mention she would like to start a television network if she had that kind of money.

4. Her Homes Are Her Two Indulgences

Lawrence owns a luxurious five bedroom house in an exclusive area of Beverly Hills.  The 5,500 square foot French-style house was previously owned by Jessica Simpson and Ellen DeGeneres. Lawrence bought it for $8.2 million. The home has traditional and modern elements, nice landscaping including a koi pond, and Victorian and Mediterranean decor.

She also owns a condo in a converted warehouse in the Tribeca, New York. The building, called 443 Greenwich, is also home to Harry Styles, Justin Timberlake, and other celebrities. It has high-end amenities like elevators opening into each condo, a yoga studio, a wet bar, a 75-foot indoor lap pool, and a green rooftop. It sits along the Hudson River. All apartments come with white oak floors, and 150 year old yellow pine beams that are part of the original construction of the building. The price of the 3,000 to 9,000 square foot condos ranges from $9 to $58 million.

Lawrence grew up in Kentucky, and her family still owns a home in Louisville.

5. She Gives Back, Especially to Her Home State

The Jennifer Lawrence Foundation focuses mainly on Kentucky, her home state. According to the foundation’s website, “the Jennifer Lawrence Foundation assists and empowers charitable organizations that fulfill children’s vital needs and drives art access to positively impact the lives of young people, artists and the organizations that serve them.”

In 2016, Lawrence donated $2 million to a children’s charity in Kentucky. The funding helped create the Jennifer Lawrence Foundation Cardiac Intensive Care Unit at Kosair Children’s Hospital. In a video message announcing the donation, she said: “As part of my effort to help these children and caregiver, I challenge the entire community to get behind this cause and help my gift by raising an additional $2M to support all of these brave and inspiring children.”

While filming the Hunger Games series, Lawrence and her co-stars were part of the United Nations World Food Programme to raise awareness and money around global poverty and hunger issues. It was fitting with the films, which deal with themes of food scarcity.