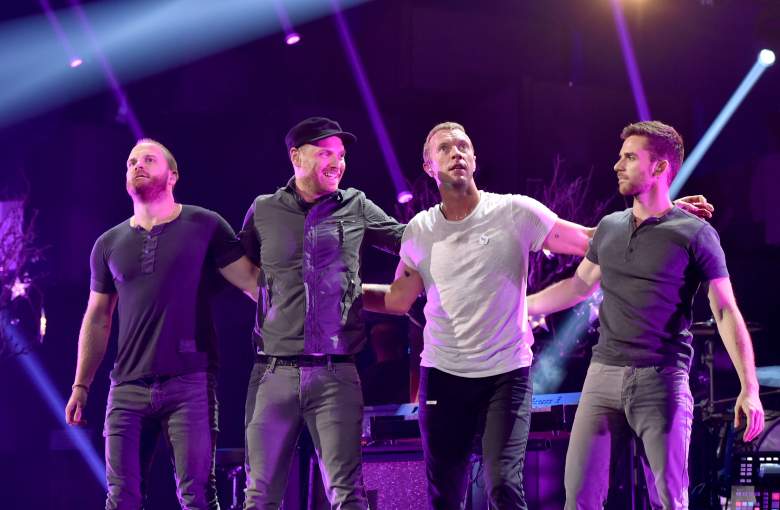 Coldplay is a British rock band that has collaborated with A-list artists from Rihanna to Jay-Z to U2. Their songs are popular, yet meaningful and fans adore front-man Chris Martin. In March 2016, the band kicks off its “A Head Full of Dreams” Tour for their seventh studio album. Chris Martin once described the band as “limestone rock” as opposed to “hard rock”, but you could also classify their music style as “meditative” and “blue romantic”. The band members consist of Chris Martin as the lead singer, Jonny Buckland as lead guitarist, Guy Berryman as bass guitarist and Will Champion as the drummer. But, each member has talents in more than one instrument from the harmonica to piano to back-up vocals.