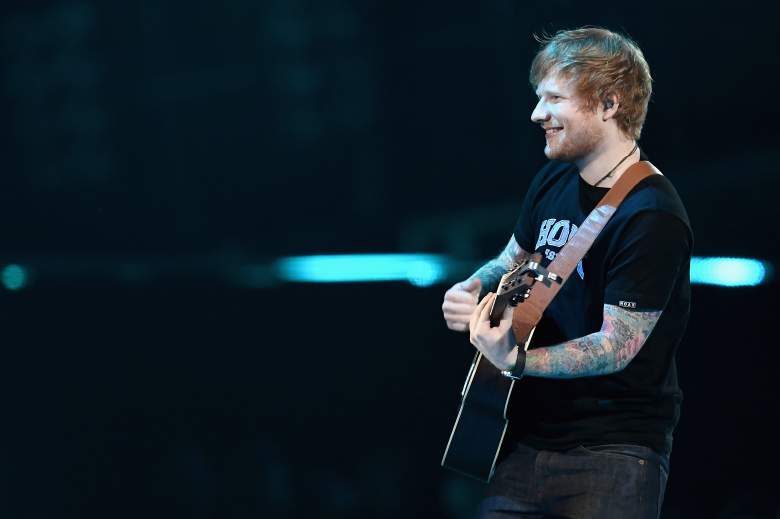 Ed Sheeran is headed out on a world stadium tour in 2017, with no North American concerts added as of yet. The singer-songwriter is releasing his new album, Divide (÷), on March 3, and then heading out on a world tour in support of his new songs. Below, you’ll find the updated list of when and where you can see the “Shape of You” singer on his worldwide tour.

In addition to the tour dates listed below, Sheeran is also performing a benefit concert at Royal Albert Hall for the Teenage Cancer Trust. This concert will be held on March 28.

? On sale NOW! ? Follow the link in our bio to get your tickets to see #EdSheeran (@teddysphotos) @royalalberthall on 28 March ? Got your tickets? Let us know using #TeenageCancerGigs

“It’s an honor to be asked back by the Teenage Cancer Trust for their fundraising week of live gigs,” Sheeran said in a statement, according to Digital Spy. “It’s such an important cause and one that I’m extremely proud to be a part of. See you on March 28 and let’s raise loads of money for young people with cancer!”

Read our previous coverage of this story right here.

Though most of these dates are already sold out, ticketing information for the shows that haven’t can be found right here.

Make sure to check back for updates to Sheeran’s 2017 tour dates. 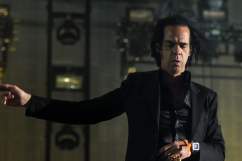 Nick Cave & the Bad Seeds Tour Dates: When You Can See Them Live in 2017

Read More
Ed Sheeran, Music
Ed Sheeran's 2017 tour dates are taking him all over the world