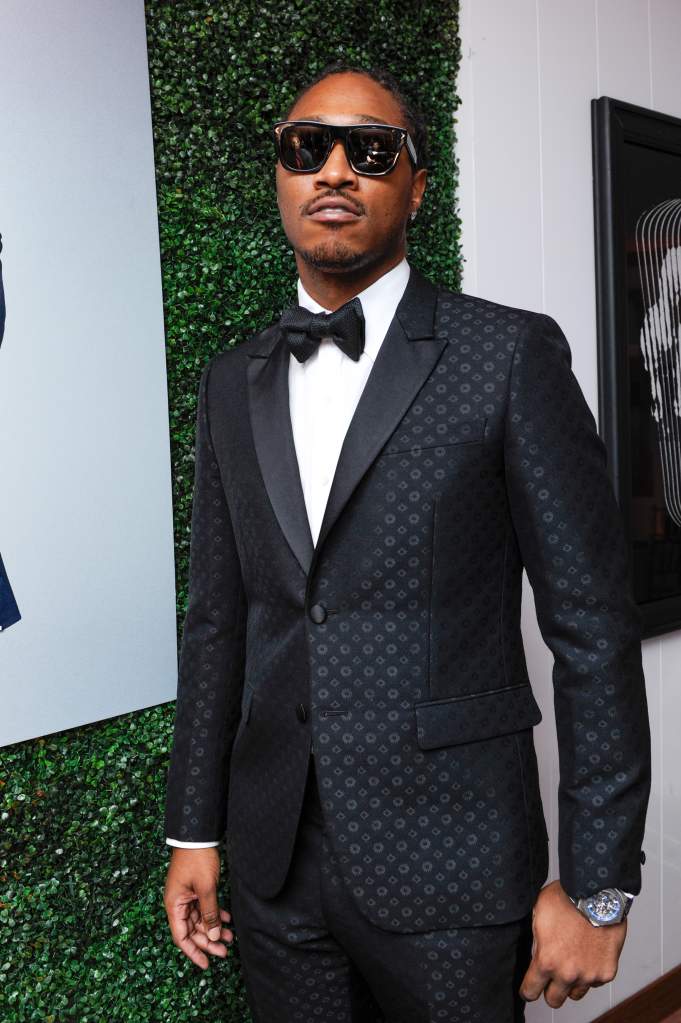 Atlanta rapper Future has settled all of his pending lawsuits and he’s taking a hit from each of them. Future has been fighting legal battles with fellow rapper Rocko, the CEO of his former record label and his baby mama Ciara.

Back in the day, Future was signed to A1 Records under Rocko, who also operated as his manager. The agreement was that Future would release his first six albums under the label. He later left A1 and signed on to Epic Records, who offered him a lot of money. Rocko sued Future for “breach of contract” to recover his management and finders fee. According to reports, Future has been agreed to hand over the royalties from his next two albums to Rocko. Also,, Rocko will receive 50% of Future’s touring revenue for the next two years.

Future also signed a “360 deal” with Epic Records, which provides him with financial support while he pays Rocko back, sort of like a loan. Epic Records will recoup their money by receiving a percentage of any deals that Future makes outside of his recording contract. They will also collect on the front end of all of Future’s music ventures. This will continue until Future pays back the money in full or for the next five years; whichever happens first. 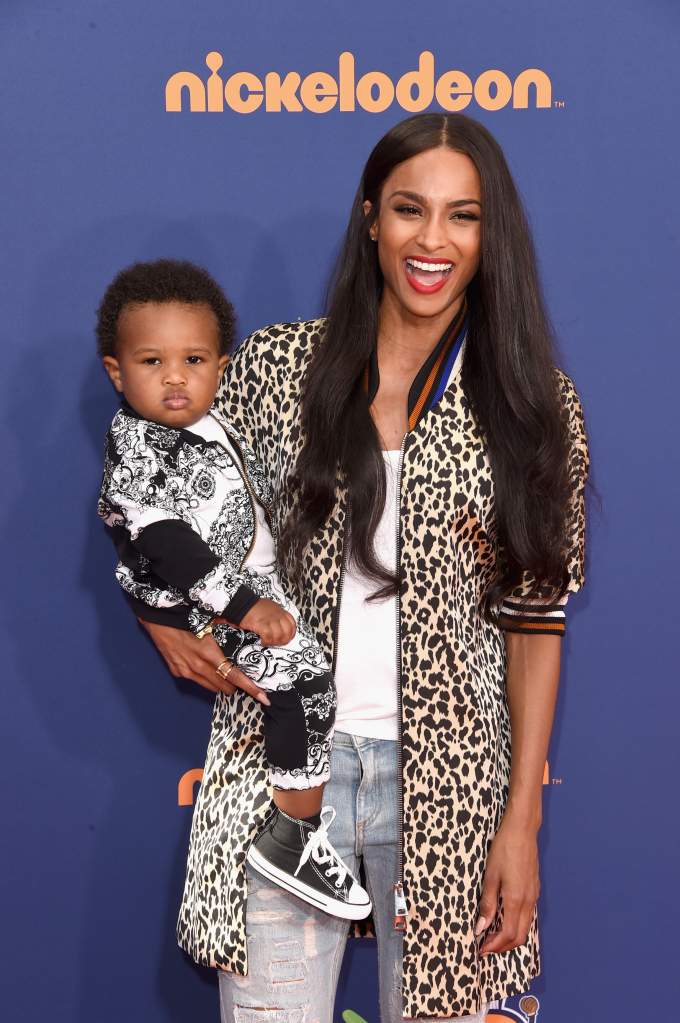 As for his dispute with Ciara, Future has agreed to issue a general apology. He’s also agreed not to make any negative comments about Ciara on social media or in interviews. Future can’t even address their custody situation in interviews and if he is found in violation of any of these terms he can get hit with a fine of up to $5 million.

Future has recently released a surprise album and revealed an up-coming-tour. His legal troubles is probably the reason why he rushed the new music and tour.