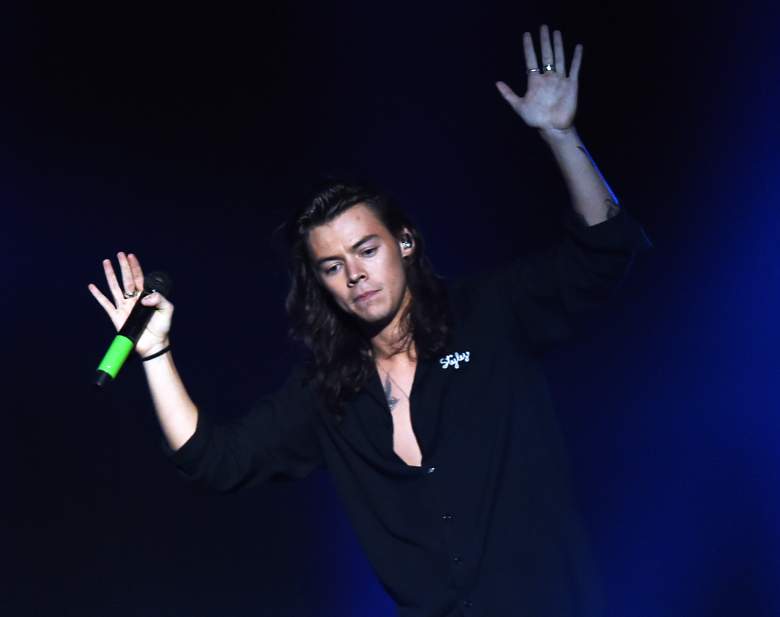 In a recent interview with HeatWorld, singer-songwriter Ed Sheeran revealed some big news about the upcoming debut solo album of One Direction‘s Harry Styles. So far, fans have heard solo songs from his bandmates Louis Tomlinson and Niall Horan with “Just Hold On” and “This Town,” respectfully.

When asked if he had indeed listened to Styles’ new record, Sheeran admitted that he had, but only “a little bit. I’ve heard a little.” He added: “It really shows him off as an artist and a singer, which is what it was always going to be. I can’t say too much about it as it’s not my project, and I’ve got no idea when it’s coming out. It’s quality.”

The two-time Grammy Award winner certainly gave fans a lot to think about. Sheeran is an acclaimed songwriter that has written for plenty of big pop stars, so he has some idea of what songs are worthwhile.

You can watch a clip from this interview right here.

Sheeran was asked a similar question when he took part in an Instagram live video Q&A with his fans. This time, he noticed one fan asking if he heard the new Styles music, to which he was a little hesitant to talk about. Eventually though, he gave in and told his viewers that it’s “great.”

Thanks to the “Harry Styles Updates” Twitter account, we have a clip of Sheeran’s comments on Styles’ music:

?|| Ed Sheeran talking about Harry on his Instagram livestream today.

Sheeran isn’t the only one talking about Styles’ debut record. According to reports from earlier in the year, Sony Music CEO, Rob Stringer, revealed that the Styles solo record is “close.”

Speaking with Billboard, Stringer shared some brief details about the new album.

“We’re close and we’re very excited. We have a record we’re incredibly excited about and it’s not far away from being ready. We obviously want everything to be beautifully done, because we think he’s here to stay. Harry has stepped up with the vision of someone who’s authentic.”

Since this interview, fans have been reacting to the album news on Twitter. Here are some examples:

Are u guys excited for @Harry_Styles debut album? RT if u think it will b better than 'Mind Of Mine' & ❤ if u think dat it won't #videolove pic.twitter.com/4itrOSP5Ua

harry styles has written beautiful songs like if i could fly, something great & just a little bit of your heart his album will be my death pic.twitter.com/k5Ho1TFZlU

@Harry_Styles ilove you i hope youre happy and safe wherever you are, we're so excited for ur album baby!!!??

Wake me up when @Harry_Styles release his album.