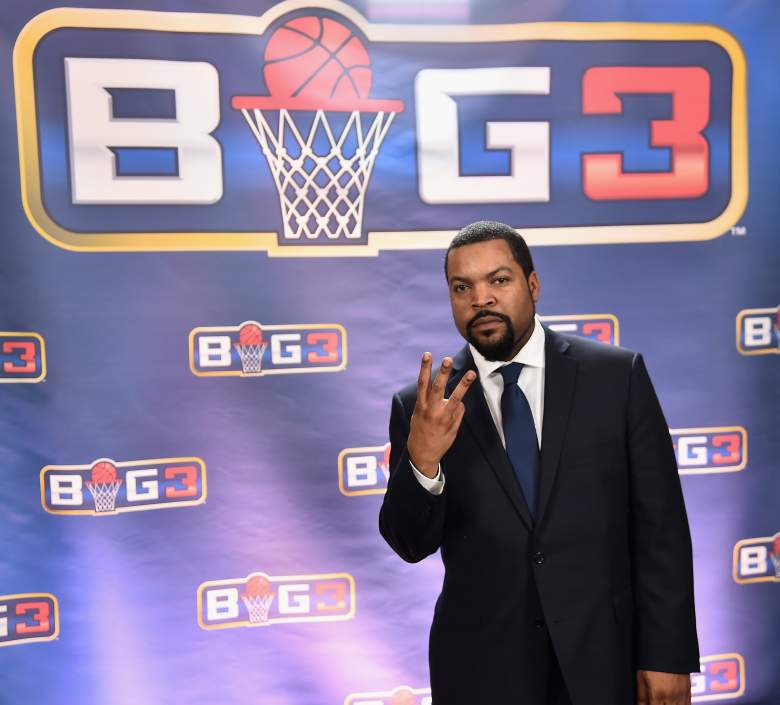 Rapper Ice Cube announced that he has decided to sign former NBA Player Charles Oakley to his BIG3 Professional Basket League. He made the announcement during All-Star Weekend in New Orleans. Oakley, a former New York Knicks player, will serve as a team coach.

It's official. Charles Oakley and #BIG3 Commissioner Roger Mason Jr. are here at #nbaallstar weekend in #nola. Put your 3 up.

BIG3 is a summer basketball league that features retired NBA players. The league consists of retired NBA players who will act as players and coaches. The former NBA players will participate on eight teams, competing in 3-on-3 basketball. Ice Cube is listed as a founder along with his business partner, Jeff Kwatinetz, who is also the deputy executive director of the NBA.

The BIG3 League is set to start in June of this year. Besides Oakley, former Philadelphia 76ers player Allen Iverson and Gary Payton formerly of the Miami Heat will also participate as coaches. The league has pulled in former NBA players Jermaine O’Neal, Stephan Jackson, and Ricky Davis to be players.

All of this is after the controversial New York Knicks game, where Oakley was ejected after a dispute with Madison Square Garden’s security.