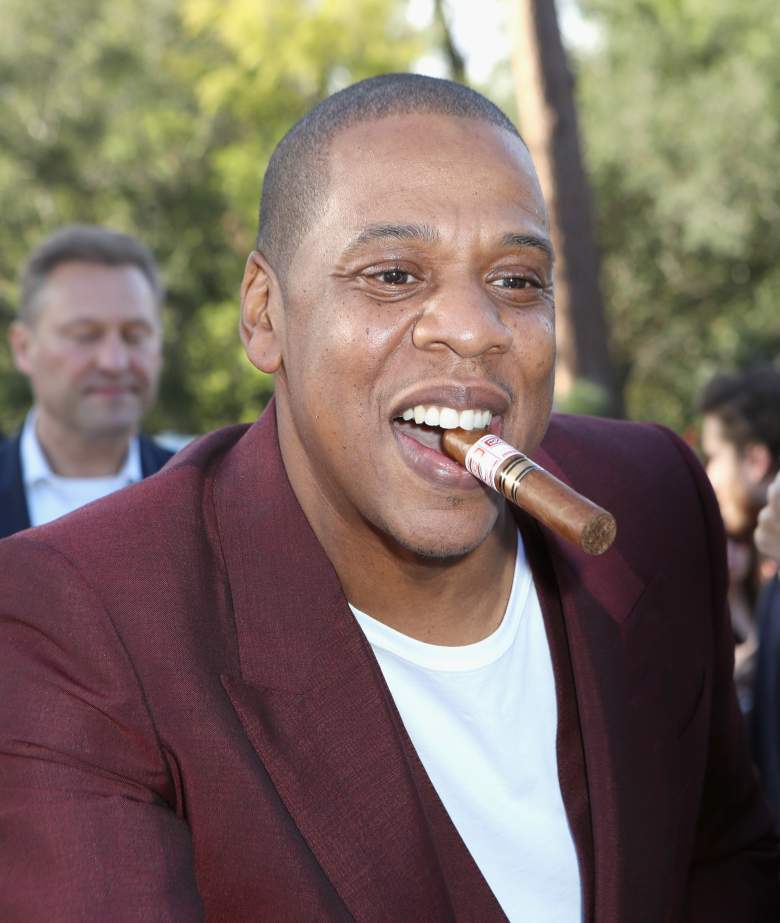 Rapper and music mogul, Jay-z, has decided to enter the world of venture capital. Axios‘ Dan Primack reported that he is planning on launching a venture capital fund along with Roc Nation President Jay Brown. Their looking for a third investment partner and have chosen to team up with Sherpa Captial, whose website says they support “the most promising emerging technology-enabled companies, helping them become global brands beloved by their customers.”

Jay-Z has been investing in tech startups since 2012. He and Jay Brown have invested in a couple of startups including Uber’s Series B, high-tech-luggage maker Away, nail-parlor company Julep, and private-jet startup JetSmarter. Jay-Z is also the co-owner of the music streaming service Tidal. Even though some of these businesses aren’t doing so good, Tidal was able to sell one-third of its stake to Sprint last month. The fund will also serve to help build some of their previous joint investments. 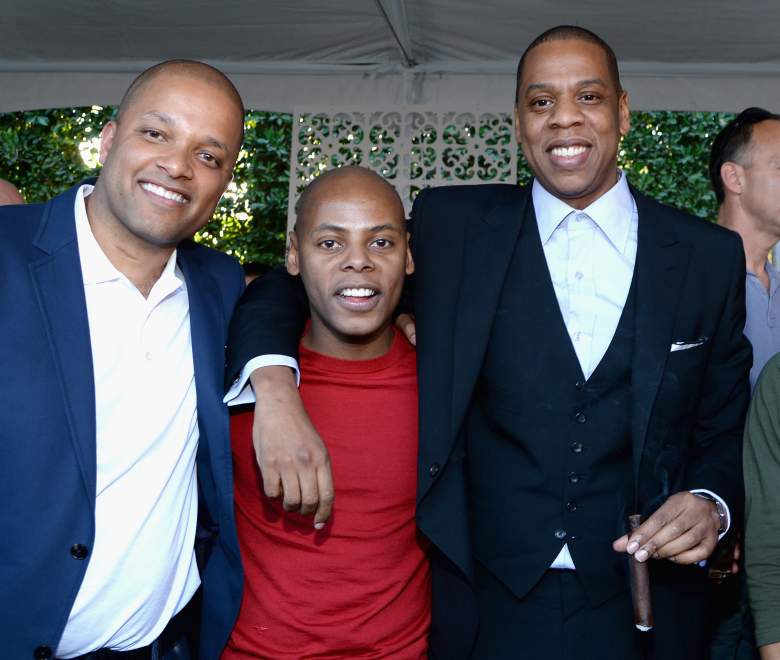 Years ago, rapper Nas launched his own venture capital firm called Queensbridge Venture Partners. The group has invested over $500k in startups including Lyft, Dropbox, and Tradesy. They have over 40 companies in their portfolio and have invested in more than 100 companies altogether.

Jay-Z and Jay’s fund will focus on seed-stage companies, they haven’t confirmed the fund’s size yet and neither of the gentlemen have publicly commented about the fund.