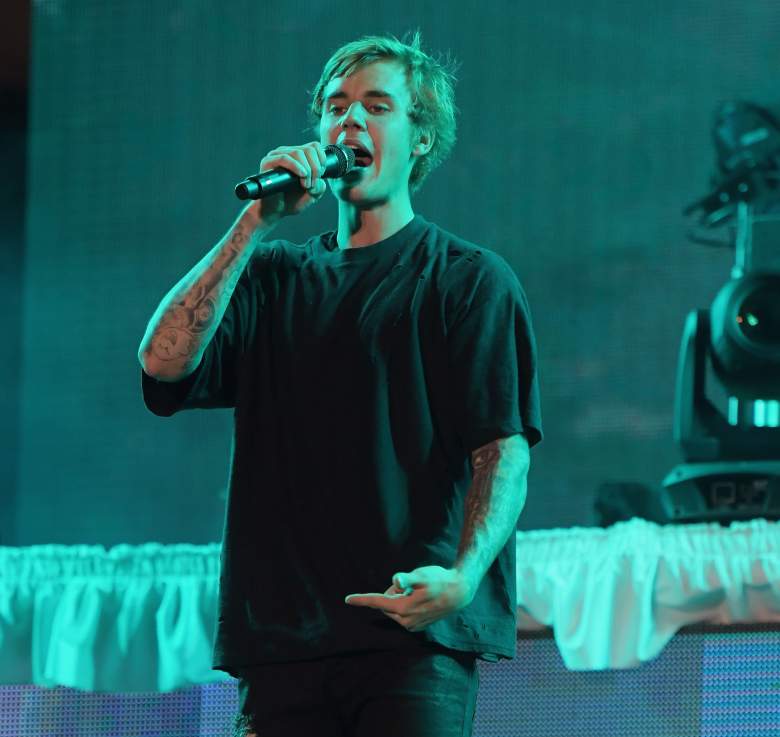 Photos of Justin Bieber surfaced this week with the international pop star sporting an embarrassing wet spot on his sweatpants. Did the “Sorry” singer pee his pants like the paparazzi photographs suggest? Well, according to Bieber’s quick response to the rumors on Twitter, it was just water and he wasn’t bothered by the spot.

Here is one of the photos that started all of the rumors:

It certainly is a suspicious wet spot on his pants, but the 22-year-old doesn’t look bothered at all. As it turns out, Bieber let his fans know that it was just water on his pants. He was happy that it made people laugh, though. Check out Bieber’s response to the photos right here:

Someone got me flowers and I was driving, made a turn, and the water spilled on my dick area…Didn't bother me if it made ya laugh nice!

He even went along with the joke, posting the following photo on Twitter soon afterwards:

Fans were also having fun with the paparazzi photos on Twitter. Here are some examples of reactions to the Bieber news:

Justin Bieber via Instagram: You ain't cool unless you pee your pants #Beliebers #BestFanArmy #iHeartAwards

@justinbieber You can have whatever you want on your dick area!!

@justinbieber i wouldn't have been surprised if you actually did pee your pants ..baby steps,yeah?

When ppl say something about Justin Bieber peeing his pants pic.twitter.com/9aaInoGQfJ

When you read the headline 'Did Justin Bieber Pee His Pants?' you know it's gonna be a good #Friday

Considering Bieber has been photographed nude in the past, embarrassing him might not be too easy. He somehow came out looking cool for his nonchalant attitude while walking around with pants that look like he had an accident. What do you think of this news?

Bieber was recently in the news for giving the mother of Megan Evans, a 14-year-old who committed suicide as a result of social media bullying. Megan’s mother, Nicola, got Bieber’s attention with a fundraising website and more. You can read more about this heartwarming story right here.

Make sure to check back for more updates on Bieber rumors, news and more. 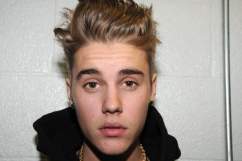 Justin Bieber’s Most Memorable Arrests & Run-Ins With the Law