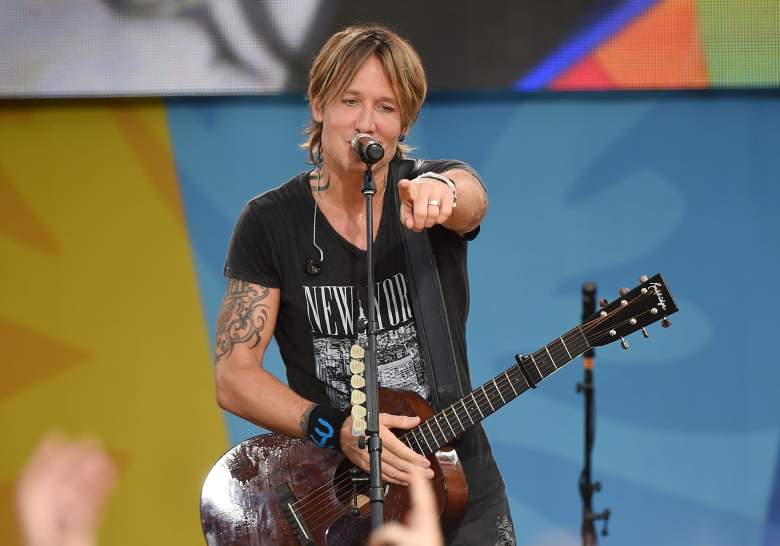 However, singing is where it’s at for Urban, and recently he was nominated for a total of seven Academy of Country Music Awards from his Ripcord album.

This also includes his first “Entertainer of the Year” nomination since 2010, so to honor the country music Aussie, here are 5 fast facts you need to know about Keith Urban. 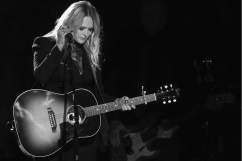 1. His First Band was Called The Ranch

Keith Urban has been around for long time. Prior to becoming the household name that he is today, Urban was in a band called The Ranch with drummer Peter Clarke, and bassist Jerry Flowers.

The Ranch recorded one studio album on Capitol Nashville and charted two singles on the Billboard Hot Country Songs chart including “Just Some Love”, and “Walkin’ thee Country.” The Dixie Chicks recorded the song “Some Days You Gotta Dance” in 2001 and released it as a single

Urban wrote most of the bands songs with Vernon Rust. The record was reissued in 2004. 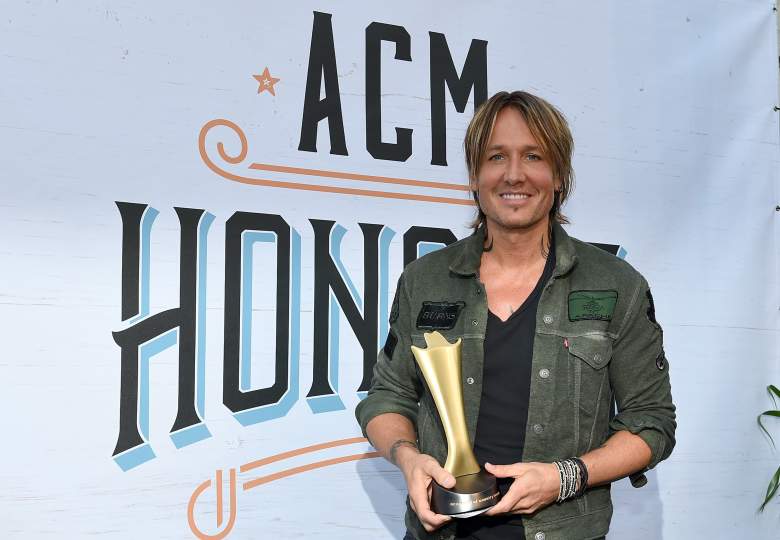 Urban is a decorated performer with nine studio albums. He has charted a total of 37 singles on the US Hot Country Songs Chart with 18 of those reaching number one.

He has also won countless AMA and CMA awards as well as four Grammy Awards.

3. He Started his Career on Australian TV

Outside of being a former American Idol judge, and working on the Australian version of The Voice, Urban got his start in the Australian country music scene with appearances on the Reg Lindsay Country Homestead TV Program.

Urban also appeared on Mike McClellan’s Music Program where he would perform duets with Brisbane’s Jenny Wilson. The duo won a Golden Guitar Award at the Tamworth Country Music Festival.

4. He Sang Backup With INXS 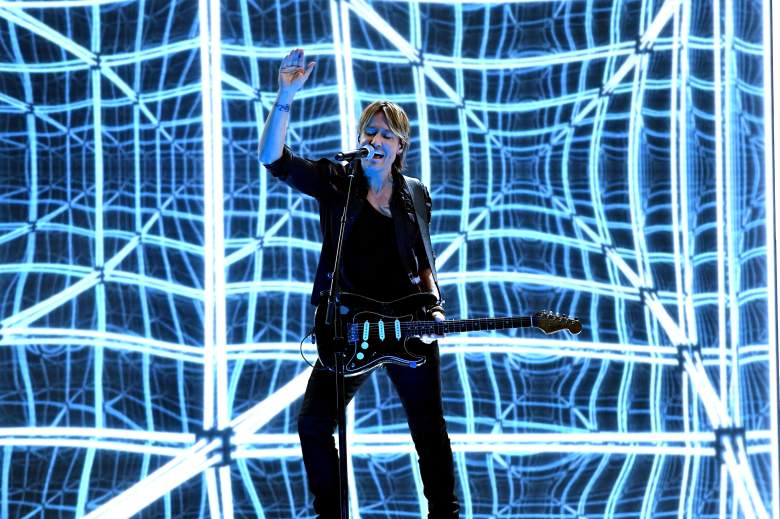 Urban first got his start with EMI Australia in 1990 where he released a self-titled debut record. However, right before he moved to Nashville, Urban performed with Slim Dusty in his backing band, and even sang backup vocals on INXS’s live album Live Baby Live.

In 1993 he appeared with Alan Jackson in his “Mercury Blues” video and co-wrote the song “Jesus Gets Jealous of Santa Claus”, with Vernon Rust performed by Toby Keith on his 1995 album Christmas to Christmas. 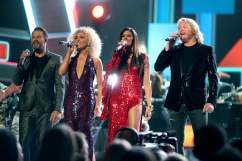 5. He Sold His Signature Guitar Line on Home Shopping Network 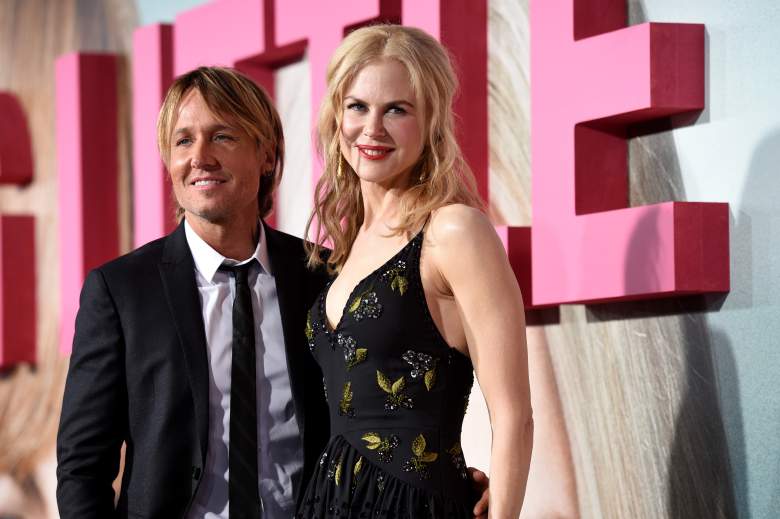 In 2013 Urban’s name was everywhere. In the past he has cited the likes of Lindsey Buckingham as influences on his guitar playing. So, like any other big name act, Urban signed up to use his name to offer his own line of signature guitars and accessories.

He sold the package on the Home Shopping Network. The channel offered the guitar line two times within six months selling a total of 42,000 units sold. A portion of those proceeds went to benefit both the Grammy Foundation as well as The Mr. Holland’s Opus Foundation. 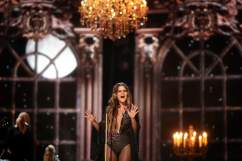