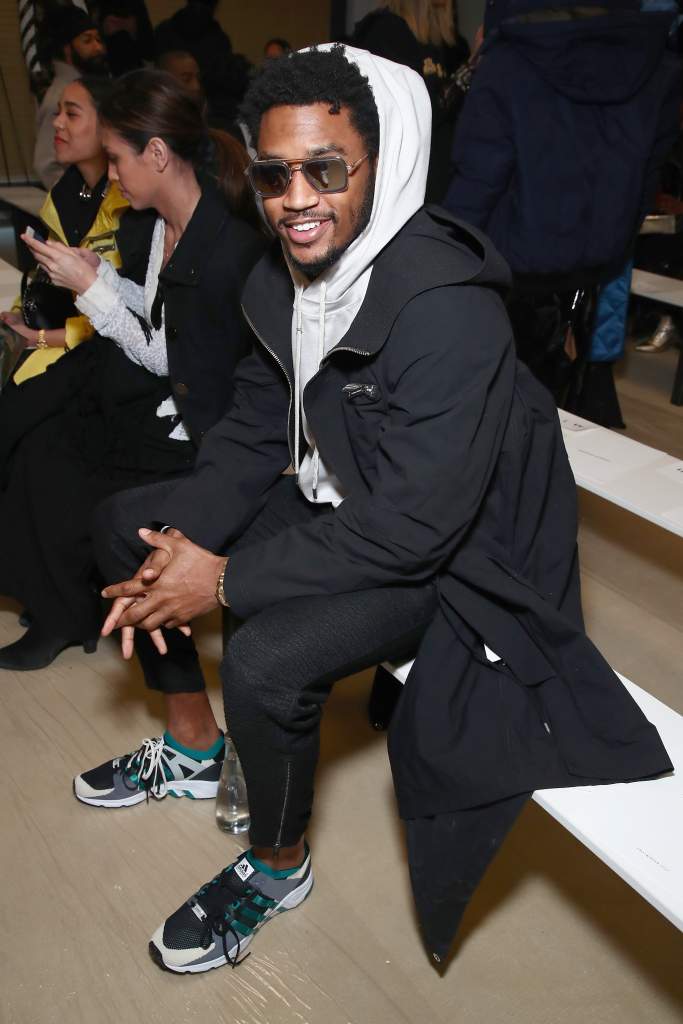 Trey Songz has not officially confirmed or denied the that he is the man in the tape, however, he did issue a response via Twitter.

Heard I got a sextape! Shit getting interesting – Tremaine The Album 3.24

The most interesting thing about these sex tape allegations is the fact that they conveniently occurred right after Remy Ma claimed that Nicki Minaj and Trey had sex. She made the statement in her now infamous diss track for Nicki, “Shether”. Trey and Nicki got into a huge argument on Twitter, mainly because Trey took too long to deny the rumors. He eventually denied ever having sex with Nicki, but that stills leaves the matter of this leaked tape.