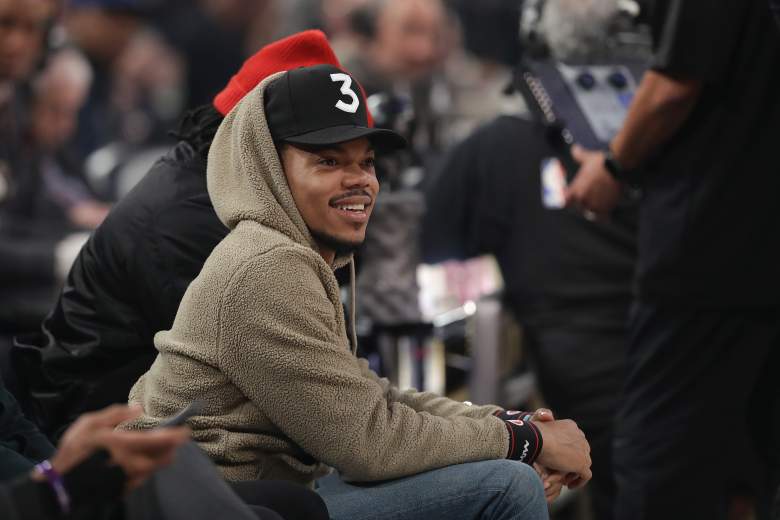 Chance the Rapper’s 2017 has been jam-packed, it was just a couple months ago that the Chicago artist had put out a Christmas EP with Jeremih. Last month Chance went home with three Grammys for his third mixtape “Coloring Book”. After the Grammys, Illnois governor Bruce Rauner went on Twitter to congratulate Chance for the victories. Chance immediately responded and asked to setup a meeting with Rauner. It was confirmed a couple weeks later the two would be meeting to discuss funding education in Chicago.

Congrats to @Chancetherapper for making history as an independent artist and taking home 3 Grammys. IL is proud that you’re one of our own.

Thank you Governor, I would love to have meeting with you this week if possible. https://t.co/wFC41NQqGq

I’m meeting privately with the governor Wednesday. The two of us will address funding education in Chicago. I’m eager to hear his ideas.

Just a couple days ago the two spoke privately and afterwards an interview came out with Chance speaking on the meeting. He felt the governor offered “vague answers” and mentioned the two would follow-up. Later Governor Rauner was asked about the meeting and he said “We talked about the importance of getting more money for ALL school children in Illnois, especially all low-income school children in Illnois”.

Chance responded by saying he would donate $1million to the Chicago Public School system and today he signed said check. Chance called on other businesses to match his donation. This comes in reaction to the budget shortfall of CPS, which could cause an early termination to the school year.