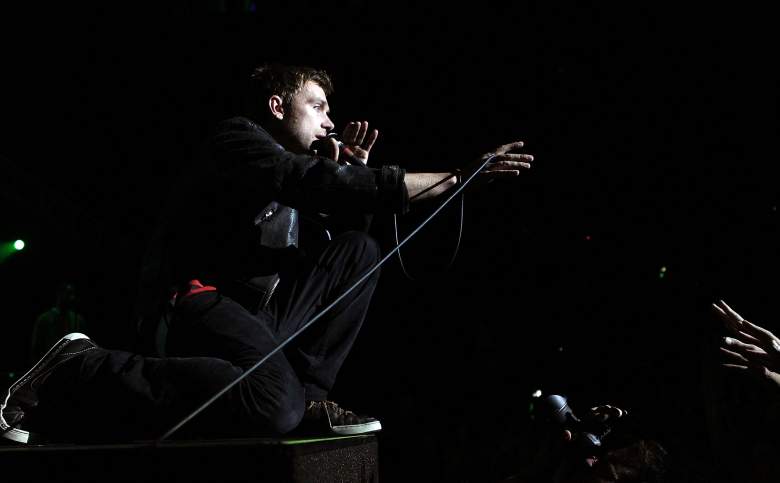 Damon Albarn of Gorillaz performs on stage at the Sydney Entertainment Centre on December 16, 2010 in Sydney, Australia. (Photo by Mark Metcalfe/Getty Images)

We just brought you guys the leaked tracklist for the Gorillaz seventh album that’s due out this year. Once the tracklist leaked, subscribers to the Gorillaz subreddit went to work looking for any sign of actual music confirming the tracklist. Boosting features from Vince Staples, D.R.A.M, Danny Brown and more, some (myself included) were skeptical of the leak. 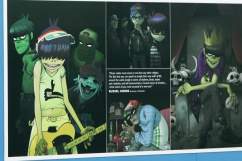 Some places have posted leaked snippets to the songs “Andromeda”, “Saturn Barz”, and more. The only leak still seemingly floating around is the track “Submission”. This track features Detroit emcee Danny Brown and Washington D.C artist Kelela. Danny Brown just coming off his third album “Atrocity Exhibition” & Kelela coming off her feature on Solange’s “A Seat At The Table” the two make an appearance on the Gorillaz new album. Danny Brown and Kelela have worked together before on Brown’s “Atrocity Exhibition” on the track “From the Ground”. While only 90 seconds of the track leaked out, Danny Brown is at his best and the catchy hook we get towards the end of this snippet from Kelela is heavenly. Damon Albarn (aka 2D) is heard faintly at the beginning of the snippet.

You can check out the snippet HERE.

Read More
Gorillaz
After the tracklist leak, a snippet of "Submission" by the Gorillaz has surfaced featured Kelela and Danny Brown.