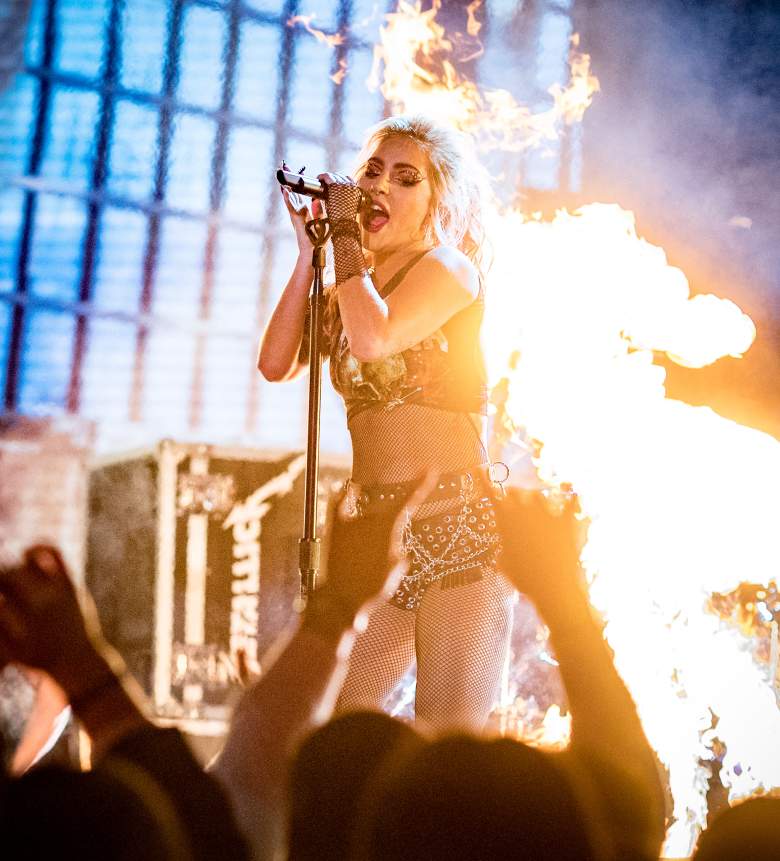 Lady Gaga is replacing Beyonce at this year’s Coachella. The singer recently tweeted an updated flyer that places show that she will be headlining both weekends; the same flyer is posted on Coachella’s website. Her performances will take place on April 15th and 22nd. at Empire Polo Grounds in Indio, California.

Beyonce was forced to cancel her appearance at the music festival due to medical issues concerning her pregnancy. If she had decided to continue with the performance she would have been in her third trimester by the time the festival came around. Instead, Beyonce has been confirmed as the headliner for Coachella 2018.

This year has been a big one for Lady Gaga, she has already started the year off by performing at this year’s Super Bowl and Grammy Awards. Lady Gaga will be the first woman to headline Coachella since Björk in 2007. She will also kick off her Joanne World Tour in August starting in Vancouver.