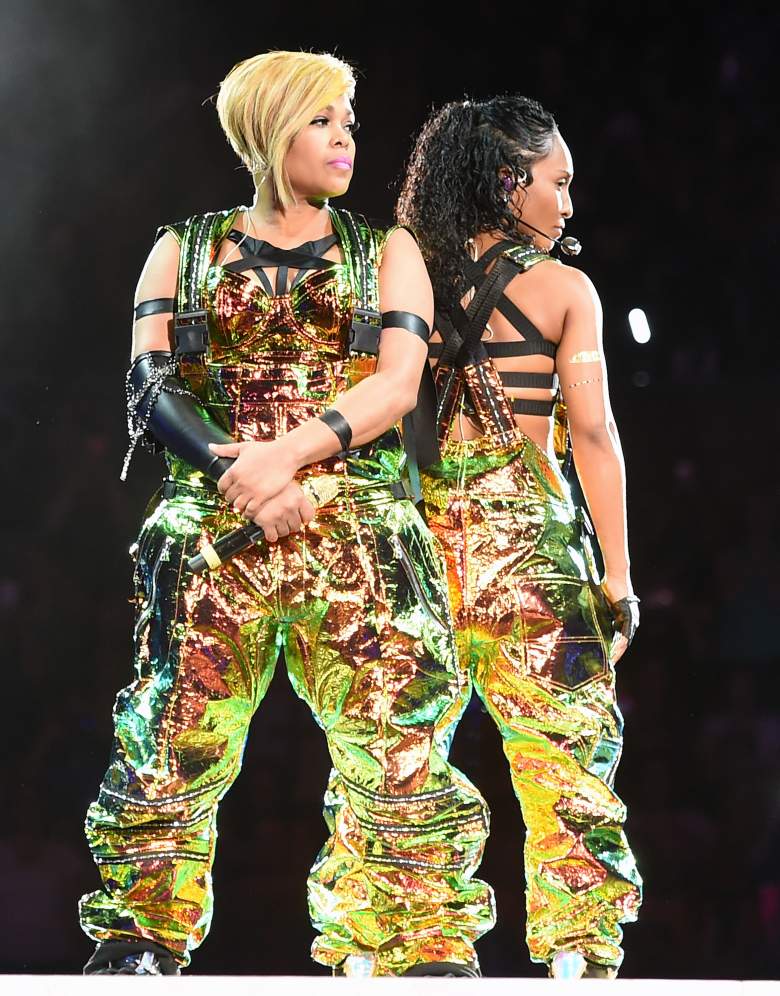 TLC has announced that they will be releasing their final album this Summer. Their fans have been waiting to hear this news for over two years, ever since the group created a Kickstarter campaign and began asking fans to help fund their album.

In 2015, TLC made a Kickstarter account to raise $150,000 to make their fifth and final album. The campaign quickly raised over $400,000. Fans were also offered incentives to donate which include handwritten notes and custom voicemail messages; they even promised the possibility of a TLC slumber party. Even a couple of celebrities have donated to the campaign as well, including Justin Timberlake, Katy Perry, and New Kids on the Block. 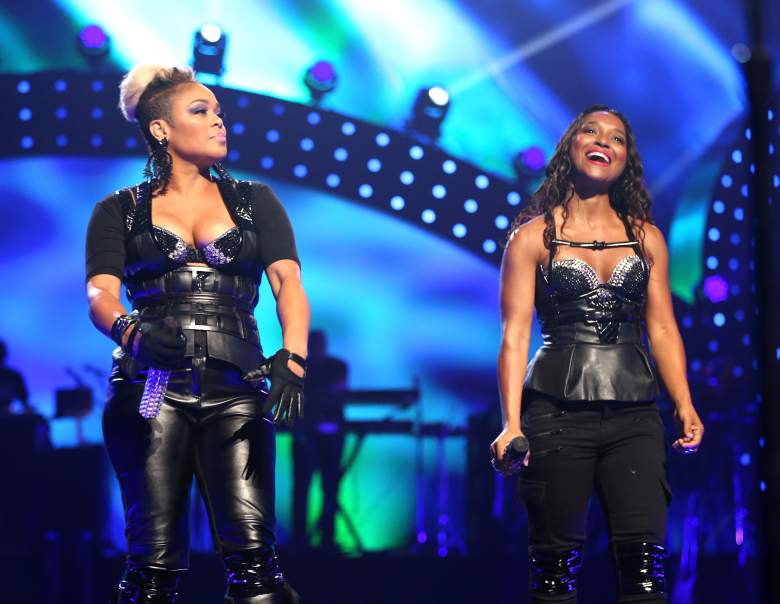 TLC’s manager Bill Diggins released a statement explaining why it has taken so long for the group to complete the album. He says that the group has been touring and weren’t able to take the necessary steps to start creating the album. Bill also stated that it was hard contacting producers and writer to coordinate schedules so that the album could get done.

On their Kickstarter page, the group stated that they are going to contact many of the people who helped produce and write some of the past albums; they even singled out Kandi Burruss who co-wrote their hit single “No Scrubs”. There’s also rumors that their working infamous Atlanta producer Dallas Austin.