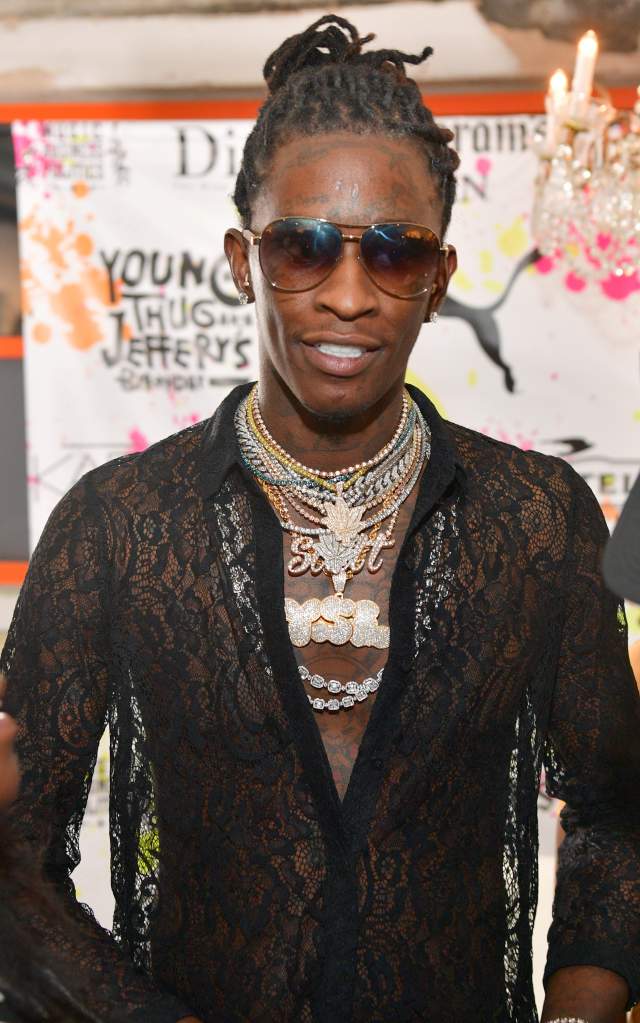 Young Thug was involved in an altercation that took place in the parking lot of an Atlanta nightclub. In the middle of the conflict, he allegedly slapped a woman who was arguing with his fiancé.

Early Sunday morning, the Atlanta police were called out to a nightclub, called the Palace, to respond to a verbal dispute. A woman named Valerie Raven, aka Akbar V, says she was outside arguing with Young Thug’s fiancé, Jerricka Karlae. According to Valerie, Young Thug stepped in the dispute and slapped her on the left side of her face. She adds that there were several witnesses to the incident. 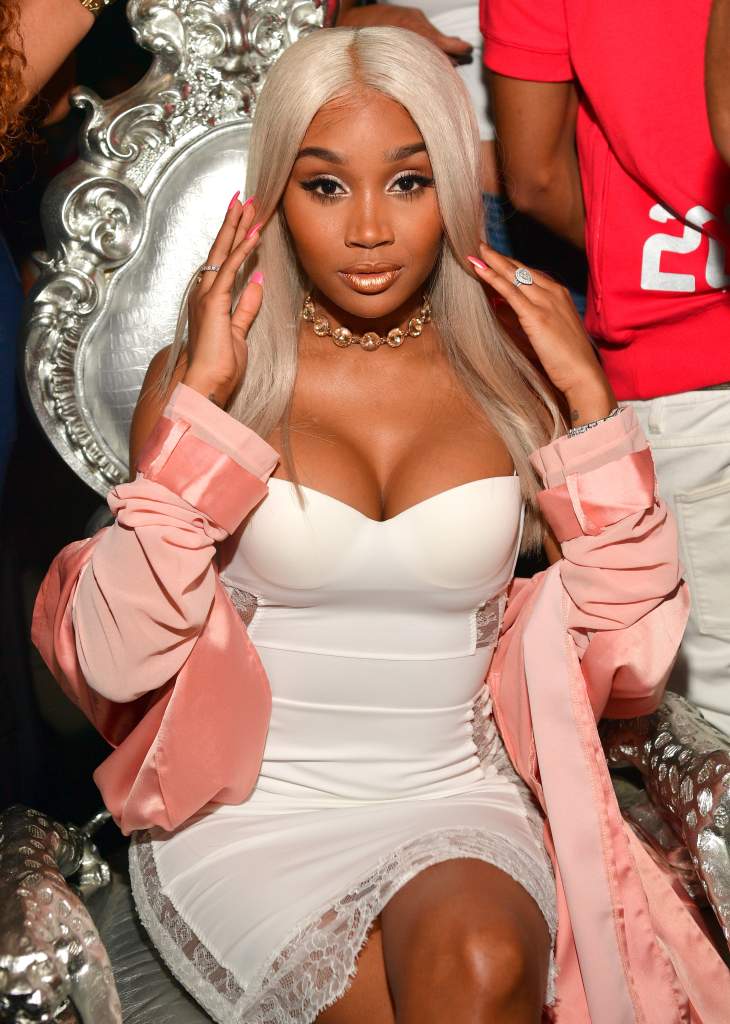 Young Thug and Jerricka had already left the scene by the time the cops showed up. However, law enforcement officers still want to speak to Young Thug to get his side of the story. Valerie has filed an o report for battery. All videos of the incident show no evidence that Young Thug actually slapped her.