After plenty of anticipation and word of mouth from industry insiders, Harry Styles‘ debut solo single “Sign of the Times” is released tomorrow.

The song is a big step forward for Styles, who first signed a solo record contract with Columbia Records in 2016. In that time, he’s become the center of plenty of attention, both from musical peers like Ed Sheeran and rumored collaborators like Ryan Tedder. And according to The Sun, who were fortunate to hear a preview of “Sign of the Times,” Styles has delivered. Listen to a brief snippet of it below.

“Sign of the Times is a soaring, epic rock ballad that sounds like a cross between David Bowie and Lana Del Rey,” says The Sun insider, “It goes against the current trend of non-distinguishable dance tracks– the length alone would make it commercial suicide for any other artist.” The track, which clocks in at 5:30, also reportedly centers around a piano rhythm, which “Harry has been studiously playing in private for years.” But where can one stream and listen to the song for themselves?

Styles will be appearing on BBC Radio 1 tomorrow morning at 8:00 a.m. BST, which translates to 3:00 a.m. Eastern and 12:00 midnight MST. While there, he will not only discuss his album, his life after the dissolve of One Direction, and his role in the upcoming WWII film Dunkirk, but will also debut “Sign of the Times” for a worldwide audience. Click right here to tune in, and don’t worry if you miss the original broadcast, because the song will be on repeat during the interview’s two hour time block. The episode will be available to stream on the site for the next 30 days, while “Sign of the Times” is now available for purchase on iTunes.

We're ready for you @Harry_Styles!

British Vogue gave fans a sneak peek as to what Styles’ interview will entail, including a bit where the singer revealed that his current favorite album is actually his own. “We just wanted to make what we wanted to listen to, and that has been the most fun part for me about making the whole album,” explains Styles, “In the least weird way possible, it’s my favorite album to listen to at the moment.”

Styles will also appear on a slew of other radio programs on Friday, including The Morning Mashup Song, Elvis Duran & The Morning Show, 97.1 Amp Radio and 102.7 Kiss FM. Check out the tweet above for designated air times.

? | Harry's schedule for April 7, the day in which Sign of the Times, his first single, will be released. pic.twitter.com/xI3wMGeaGU 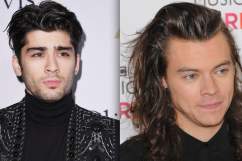 Is There A Feud Brewing Between Zayn Malik & Harry Styles? 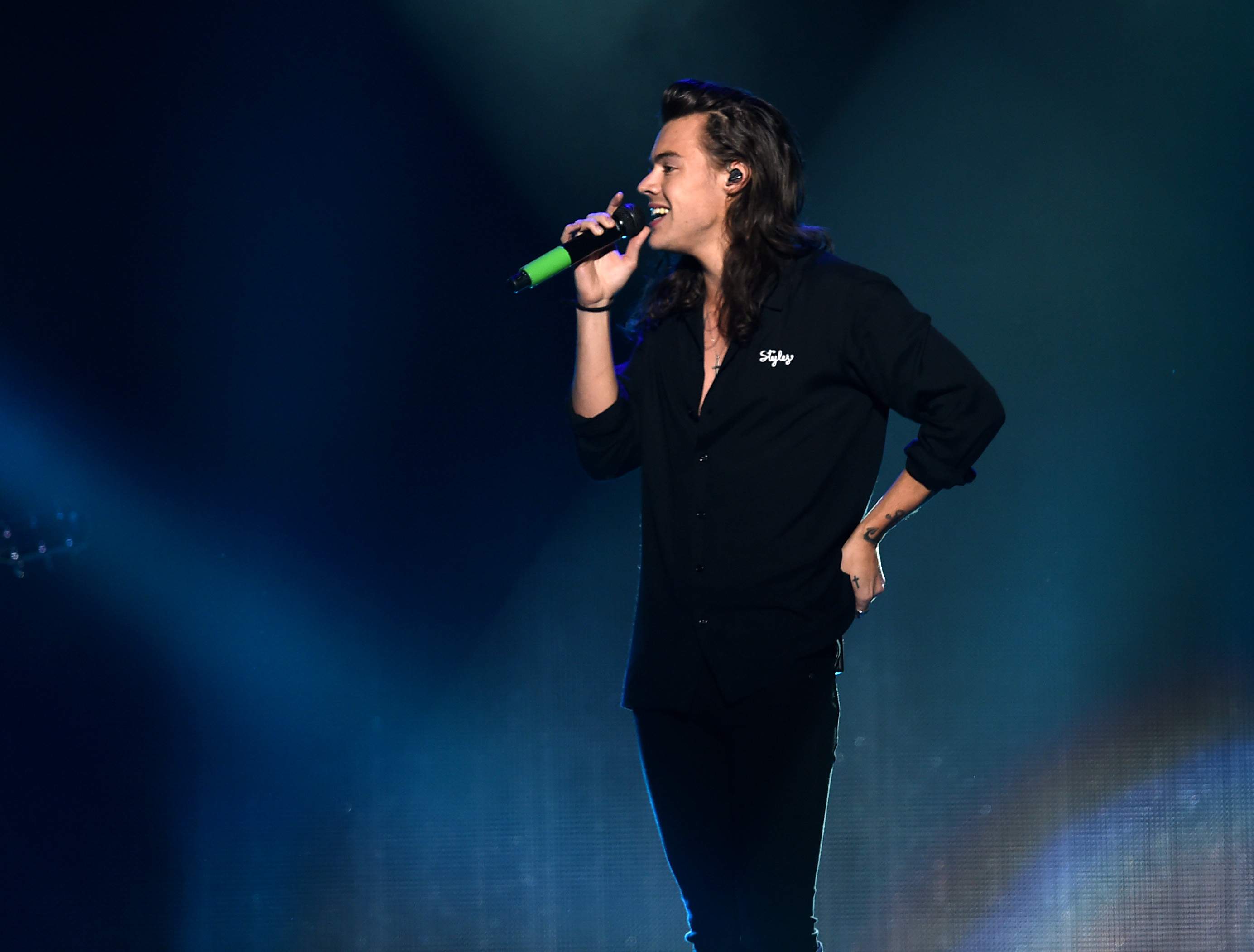