Doping kingpin and disgraced cyclist Lance Armstrong has reportedly been ordered to return the bronze medal he won at the 2000 Olympics in Sydney, Australia.

The latest blow to the legacy of Lance — already stripped of his seven Tour de France titles — comes, coincidentally, just as America anticipates his bombshell confessional with Oprah Winfrey, set to air tonight.

The AP is reporting that the International Olympic Committee sent a letter demanding the medal’s return after Armstrong failed to appeal his disqualification. 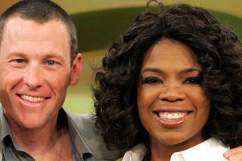 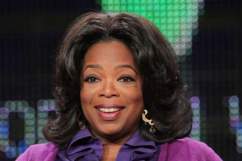 Loading more stories
wpDiscuz
0
0
Would love your thoughts, please comment.x
()
x
| Reply
In another blow to his bogus legacy, Lance has been ordered to physically return his bronze medal from Sydney 2000.