Dzhokhar Tsarnaev, the alleged Boston Marathon bomber has been charged by the FBI in his hospital bed, reports WCVB.

Tsarnaev will face his first court hearing on May 30.

White House says surviving suspect in #BostonMarathon bombings will not be tried as an enemy combatant, via AP.#7News

Earlier, ABC News reported, that Dzhokhar was in a conscious state and responding “sporadically” to investigators questions in writing. The alleged terror suspect was shot in the throat during a firefight with law-enforcement on Friday night which has left him unable to speak. 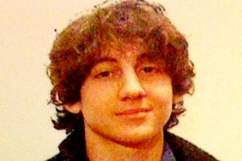 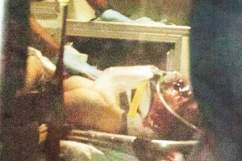 In not being treated as an enemy comatant, it means that Tsarnaev will be tried in a federal court of law on US soil. Read the official criminal complaint here: