The Cards win it; will play for the title Monday night! Congrats, #GoCards nation!

The dream is over for Wichita State as their brave run to the NCAA final four ended in the Georgia Dome at the hands of Louisville. The cardinals won the game 72-68.

Louisville now goes on to play the winner of the Syracuse-Michigan game on Monday night. 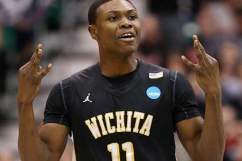 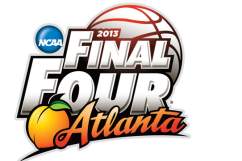 Kevin Ware in the Georgia Dome Cheering on His Teammates (PHOTOS) 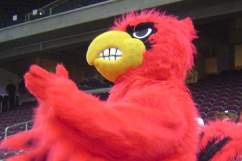 NCAA Final Four: Cardinals’ Mascot Does Not Like What He’s Seeing [GIF] 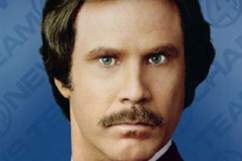