Paul Kevin Curtis spoke in Mississippi upon his release from jail after being cleared in last week’s ricin scare, in which letters laced with the deadly poison were sent to President Barack Obama and Senator Roger Wicker of Mississippi. 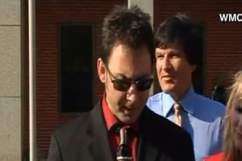 In the statement, Curtis states that he “loves his country” and respects President Obama. He thanks Senator Wicker for “his kind words” during the week. 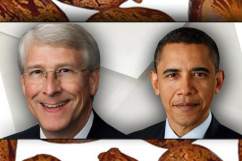 Curtis, who works as an Elvis impersonator, thanked Jesus as well as the prayers of his daughter, crediting them for his release and the clearing of his name.

It was revealed during Curtis’ arrest and imprisonment that Senator Wicker had previously hired Curtis to entertain a party he was hosting.