A mother and her boyfriend are in custody after her 2-year-old daughter allegedly ingested a deadly chemical used in the manufacture of methamphetamine.

Racheal Arroyo and Jared McStoots, of rural Ohio County in Kentucky, left the child at home alone, according to reports, where the child then found the chemicals. The chemicals burned her lips, mouth, tongue and esophagus, but the couple did not take her to the hospital right away — they allegedly waited six hours to get her help. 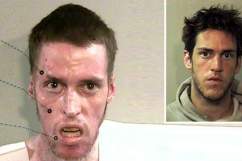 Horrors of Meth Infographic is the Stuff of Nightmares

After finally getting to the hospital, the child was airlifted to a different hospital. Detectives determined that the child had ingested sulfuric acid drain opener, also described as “Liquid Fire.” The couple are being charged with Controlled Substance Endangerment to child and Wanton Endangerment. 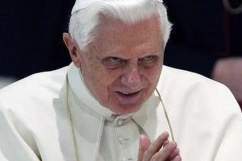