According to Nassau County District Attorney Kathleen Rice, the list of 104 men arrested for allegedly soliciting prostitution — in a sweep dubbed “Flush the Johns” — contains a pretty reputable crowd.

According to Rice, who released the list this afternoon, the list contains “two doctors, two dentists and several lawyers,” and they were all “caught on video offering money for sex to an undercover officer.” 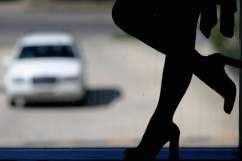 One of the youngest members of the list, Paul Bruckner, is a Hofstra University student and captain of the Hofstra golf team.

According to NBC, Defense Attorney Brian Griffin, who won a court victory preventing the release of identities of drunk drivers, has officially taken the case. 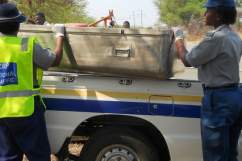 African Hooker ‘Dies’ During Sex, Springs Back to Life in Coffin